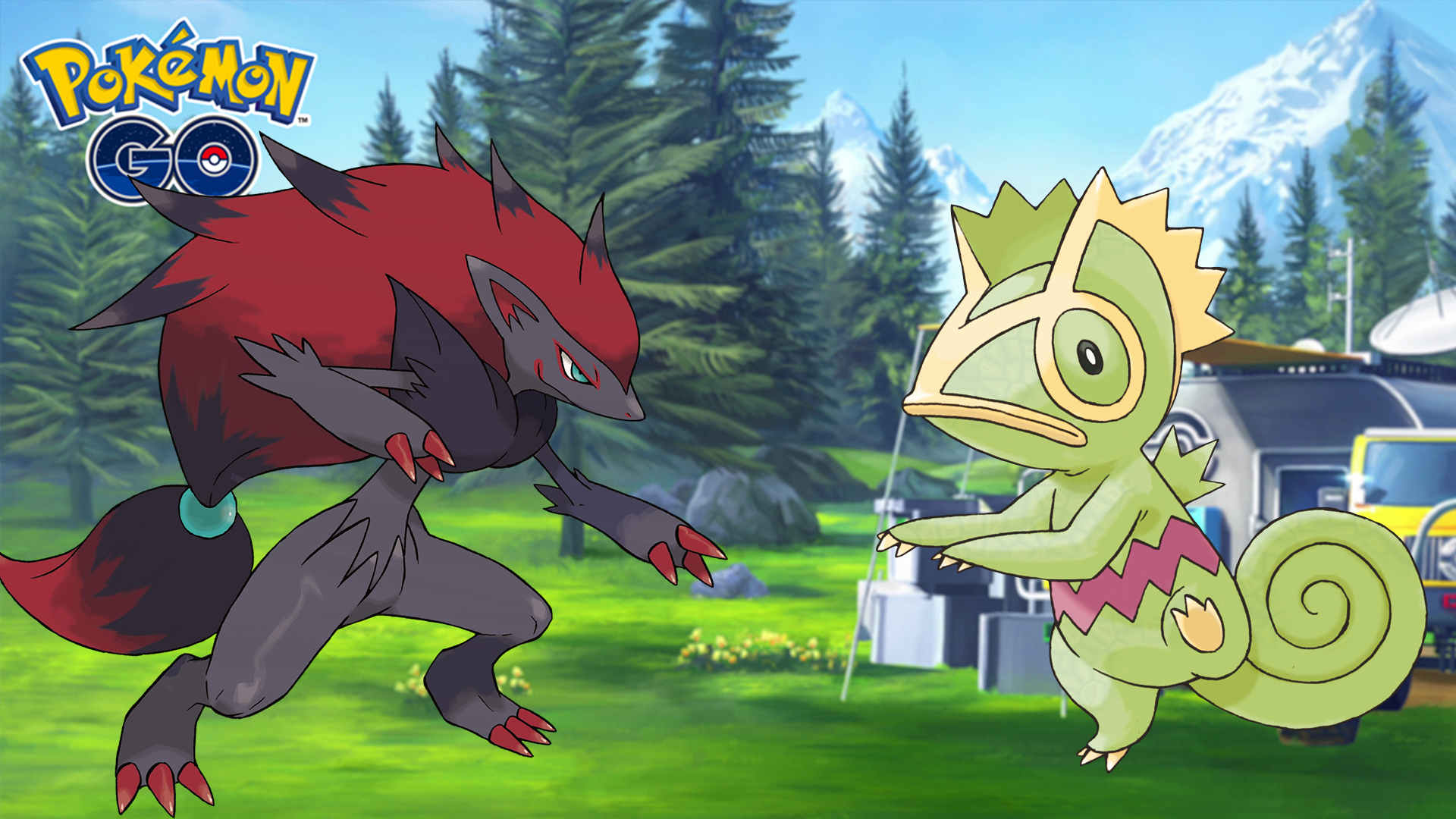 The lifeblood of Pokémon Go is getting players to continue coming back to catch more Pokémon, whether it be to power up their existing team or add new species to their collection. However, certain Pokémon have been left on the cutting room floor—or so it seems to many fans.

Since its launch in July 2016, Pokémon Go has received near constant updates to add new features, mechanics, and most importantly, Pokémon for players to catch. But certain species like the Color Swap Pokémon, Kecleon, and the Illusion Fox Pokémon, Zoroark, are nowhere to be found.

Both Kecleon and Zoroark are oddities because every other Pokémon from their respective generations, outside of Volcarona and Keldeo for Unova, have already been released. This has led fans to question just why these two species, and Zoroark’s pre-evolution Zorua, have been excluded from the game for so long.

The popular theory is that it has to do with their unique abilities and appearance, with Kecleon being able to disappear outside of the red pattern on its chest and Zoroark taking on the appearance of other Pokémon with its illusions. And, while no specific reason has been given for their absence, Niantic has once again pointed to that theory being true.

“Obviously Kecleon, in the main series games, has very unique characteristics, and we want to do that justice when we eventually want Kecleon in Pokémon Go,” Niantic director Michael Steranka said to Dot Esports. “Keep your eyes peeled. We are talking about Kecleon for sure, and obviously, our intention is to eventually have all Pokémon available in the real world.”

For Kecleon, this answer has been given a few times, with Steranka joking about how often he had been asked that question over the last several years. But the sentiment that Pokémon with special characteristics need to be handled differently is something that Niantic tends to hold frequently.

Related: Niantic wants to put the focus back on player interactivity with new Pokémon Go reworks and features

Sometimes new features of mechanics are added just to usher in a new species or generation, like Ditto taking on the appearance of other Pokémon in the overworld, or gen six bringing in Mega Evolution.

Steranka didn’t give a specific answer, and he laughed when a potential Pokémon Go Tour: Hoenn event was brought up, opting to assure fans that these missing Pokémon are going to be added when those unique elements can be turned into something special.

“Perhaps, you know we haven’t made any announcement about next year and any of our event plans, but I will just say we haven’t forgotten about Kecleon, Zorua, or any Pokémon that has unique characteristics,” Steranka said. “We just really want to do right by them. It shouldn’t just be Kecleon appearing in the wild and that’s that. We want to make it a special thing.”

As of now, Kecleon is the only Pokémon from the first three generations of Pokémon, and the only non-Mythical through gen four, not available in Pokémon Go. A number of Pokémon are currently available from every region, though Niantic is largely focusing on getting through the remainder of Pokémon native to Kalos and the bulk of Alola at the moment.