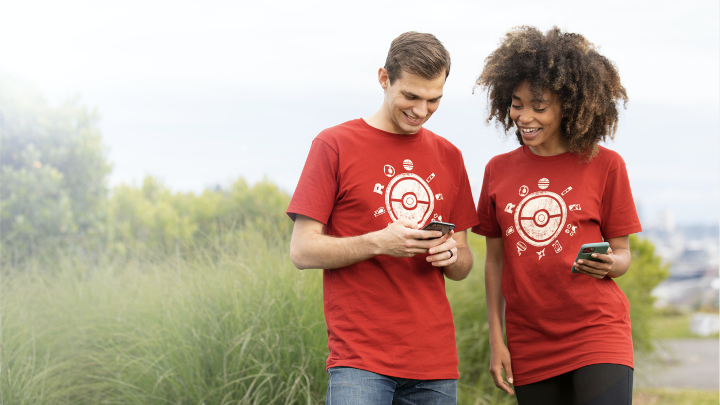 Longtime Pokémon Go players can finally look forward to reaching new heights. Niantic officially confirmed today that the game’s level cap will be increased in the near future.

This update has been in the works for quite a while because data for the increased cap was found in the game’s code back in April.

The current max level in Pokémon Go is 40, and it has been that way for years. Now, it appears that Niantic will up that number to at least level 50, with completely new level up rewards too.

The EXP requirement for level 40 is five million, meaning the jump to level 50 would likely require players to amass 10 million EXP playing the game. Similar rewards will likely be included on the grind to level 50, with tens of Ultra Balls and high-level healing items or rewards like Incense, Lucky Eggs, or Lure Modules.

Anyone hoping that all of their progress once they hit level 40 will carry over and instantly shoot them up to the new level cap will probably be disappointed, however. It looks like everyone will start from the base five million EXP and have to grind from there to reach the new max.

There was no timeline given for when the level cap will be increased, but Niantic has confirmed that it is coming sooner rather than later.