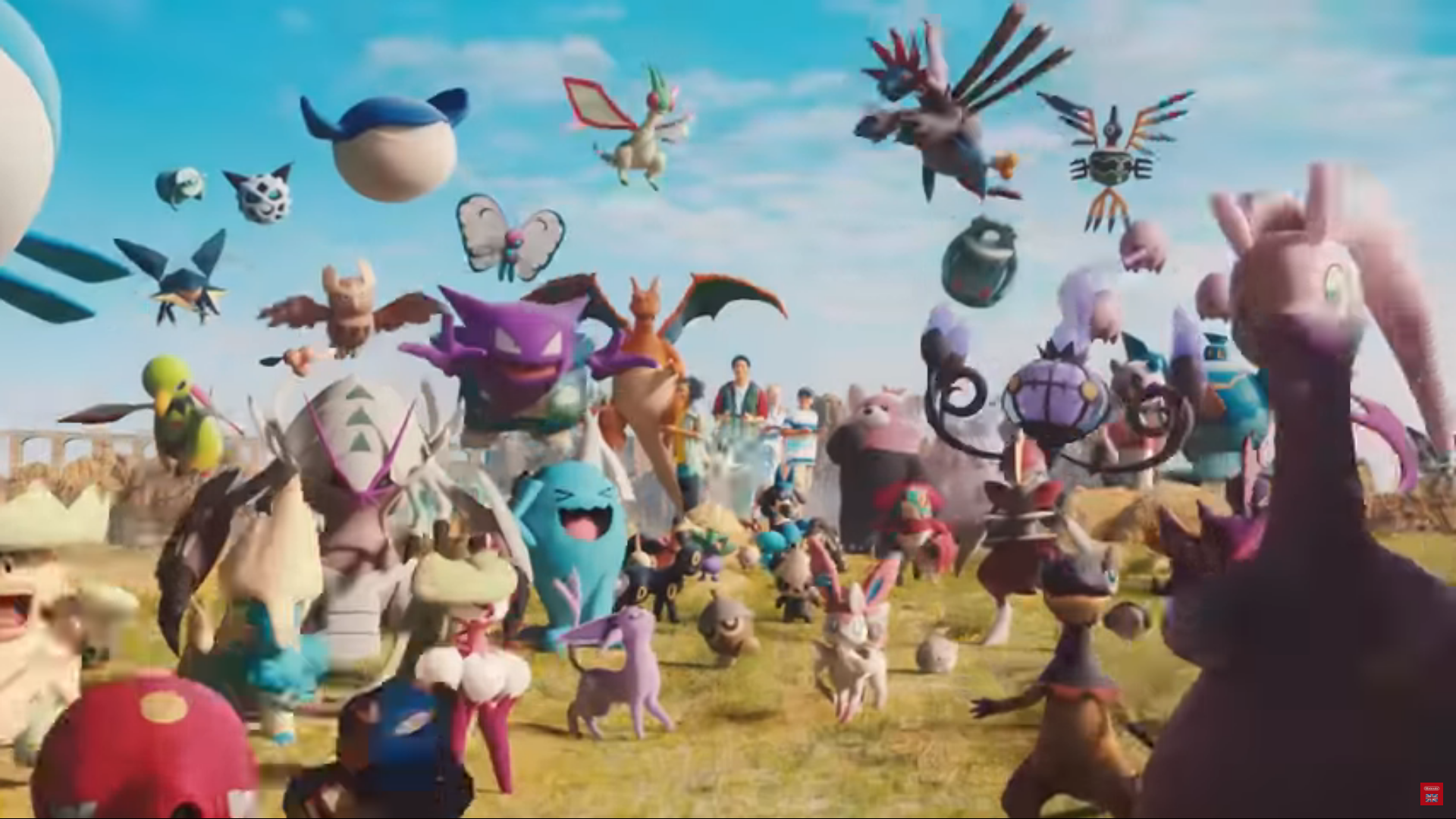 A new trailer for Pokémon Sword and Shield has been released, showcasing the journey of the franchise from the Game Boy era all the way to the latest entry for the Nintendo Switch.

The trailer also highlights a bunch of Pokémon from the past seven generations and confirms more returning Pokémon that are coming to Sword and Shield.

Some of the Pokémon featured in the trailer that haven’t been confirmed to be in Sword and Shield until now include Shuckle, Octillery, Shiftry, Torkoal, Scrafty, Bisharp, and Pyukumuku.

There are no new Pokémon reveals in the trailer, however—many of the new creatures are still unaccounted for. There also probably won’t be that many more Nintendo or Pokémon Directs before the games are released, so fans might have to wait to find out what new Pokémon are coming to the franchise.

Pokémon Sword and Shield will be released worldwide for the Nintendo Switch on Nov. 15.