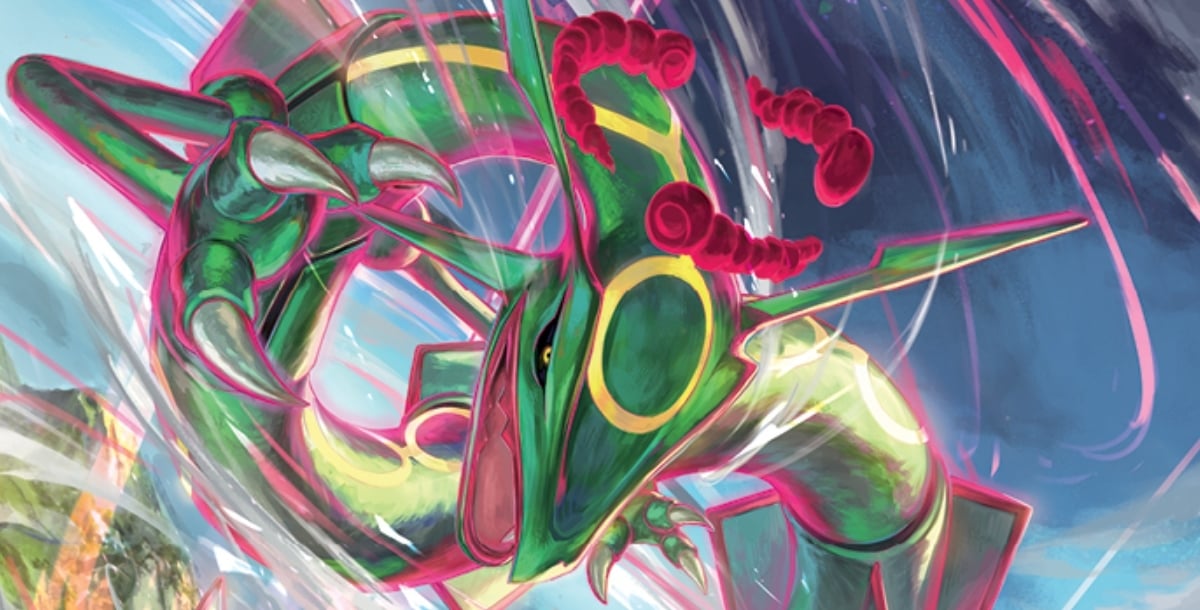 The Pokémon Company has officially released product information and images for the upcoming Evolving Skies, which will release on Aug. 27 in the TCG.

This comes on the heels of learning that Evolving Skies will include cards from the previously announced Sky Stream and Towering Perfection OCG sets, along with Eevee Heroes. Just like with most sets, there will be multiple Elite Trainer boxes featuring various sets of Eeveelutions, along with various special editions, like Blister Packs and the Build and Battle Stadium box. 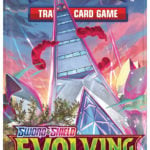 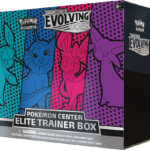 Here’s how the current set breakdown looks for the entire set, prior to any additional TCG translations or set lists being released.

More details will continue to be released in the coming weeks as The Pokémon Company finalizes the Evolving Skies TCG products.