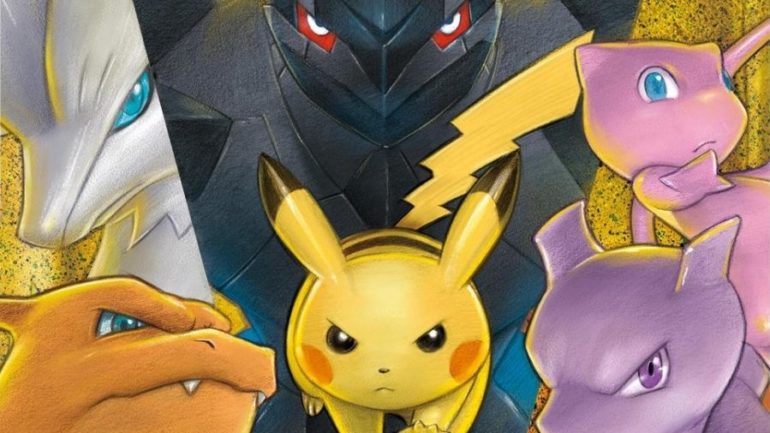 The newest CoroCoro magazine scans have given fans their first look at the upcoming Pokémon TCG: Tag All Stars set that will be released in Japan next month.

This isn’t a normal expansion for the card game, though. Instead, it’s a much-needed way for players to get reprinted versions of TAG TEAM Pokémon. As the Sun and Moon meta comes to an end, this is a perfect way to breathe some life into the original TAG TEAM GX line of cards before the Sword and Shield expansions begin.

This will allow the TAG TEAM cards to stick around a little longer within the competitive meta and slow down the Japanese release window, pushing it closer to Western times so the first Sword and Shield set can launch globally in a similar timeframe.

Overall, this set should just be reprints of cards like Pikachu & Zekrom GX and Reshiram & Charizard GX, while also featuring Trainer and Energy cards. Some cards, like the newer Togepi & Cleffa & Igglybuff GX, are also going to be included, which means the TAG TEAM Supporter cards like Red & Blue might be featured, too.

As with all reprints of valuable or meta-heavy cards, this will bring down the price for several TAG TEAM cards, letting more players build competitive decks that are quite pricey at this time. This is also a good thing for casual collectors who just like the look of some full art cards because those will also be more affordable.

It’s unclear if the 173-card set will include shiny variations despite the usual increase in interest they bring.

Tag All Stars will release in Japan on Oct. 4. No Western release date has been announced, but more details are expected to come on Sept. 20.