What an info dump! 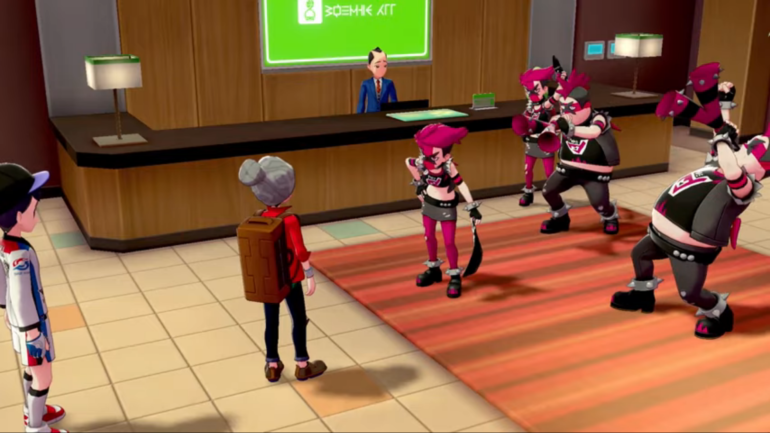 A new Pokémon Sword and Shield trailer has just dropped on social media, revealing a bunch of information about the game ahead of its November release.

The new trailer reveals Galarian Forme Pokémon including the likes of Zigzagoon and Weezing to name a few, as well as a few other notable additions.

Trainers also got their first look at two new Rival Trainers that players will come up against in the region, including Bede and Marnie.

Team Yell, the evil organization in these games that were leaked a few months ago, has also been officially revealed alongside their looks and destructive personalities.

A bunch of new Pokémon, including the evolution to Galar Linoone, known as Obstagoon, and the unique form-changing Morpeko, were also revealed as part of the trailer.