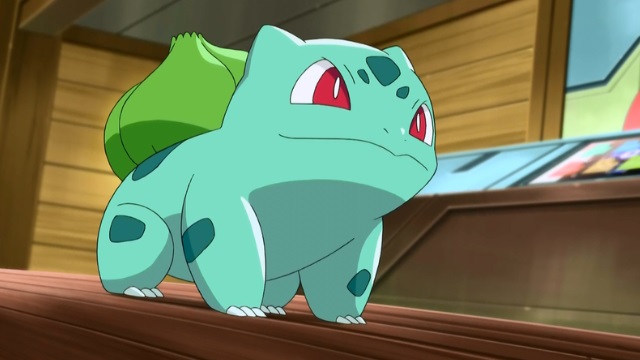 Pokémon Sword and Shield will host a brand new Max Raid Battle Event over the next few days where players will have the opportunity to earn themselves a shiny Politoed.

The event is live right now, running until June 6 and focuses on the many frog-like Pokémon in the game.

This Wild Area event will give players a shot at encountering and capturing a Shiny Politoed, boasting a unique blue and pink coloring. You may encounter this variant of Politoed during any raid for the species, but the chances will be higher during a five-star raid.

Other rewards you’ll get from completing these raids are the usual themed Technical Records. Useful Items and Berries will also begin popping up as you work through the more challenging raids.

You will only have until midnight on June 6 to participate in the event and catch yourself a Shiny Politoed, so you may want to get adventuring as soon as possible.