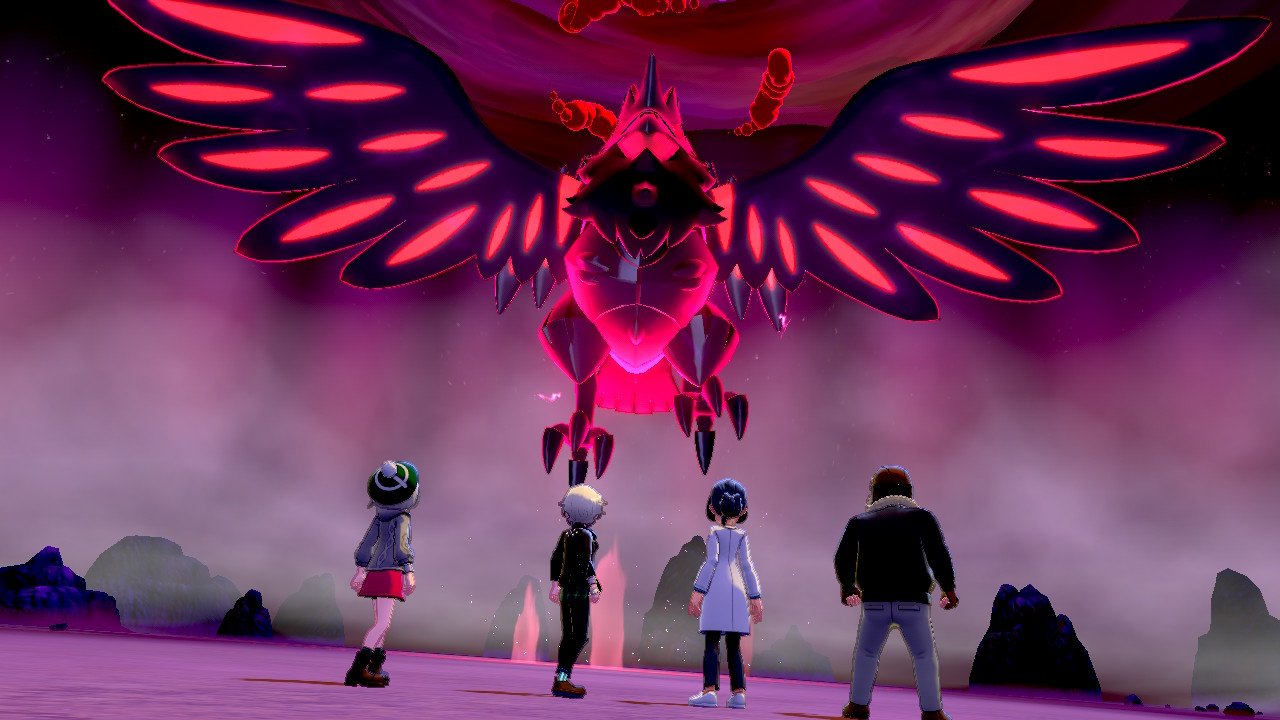 Now that the Pokémon Day celebration is behind us, Game Freak is pushing the March Max Raid event live in Pokémon Sword and Shield.

This event features various Fairy and Flying-type Pokémon, with a focus on Gigantamax Corviknight and Gigantamax Hatterene.

Across the board for both Sword and Shield players, the boosted Max Raids will feature Pokémon from the evolutionary lines of Hatterene, Gardevoir, Galarian Weezing, Corviknight, and Braviary, along with Cramorant. The Gigantamax-capable Pokémon will begin appearing in three-star raids as Hattrem and Gigantamax Corviknight, while Gigantamax Hatterene will pop up in four-star raids.

Cramorant is the only Pokémon that will be consistent across all Max Raid levels, with a 15-percent chance to appear in all of them.

With this rotation, the previous event that featured Gigantamax Pikachu, Flying-types, and Psychic-types is no longer being boosted. Don’t forget to check and see if the community surpassed one million raids beaten during the last event. If they did, players who participated will be gifted 100 Armorite and Dynite Ore each.