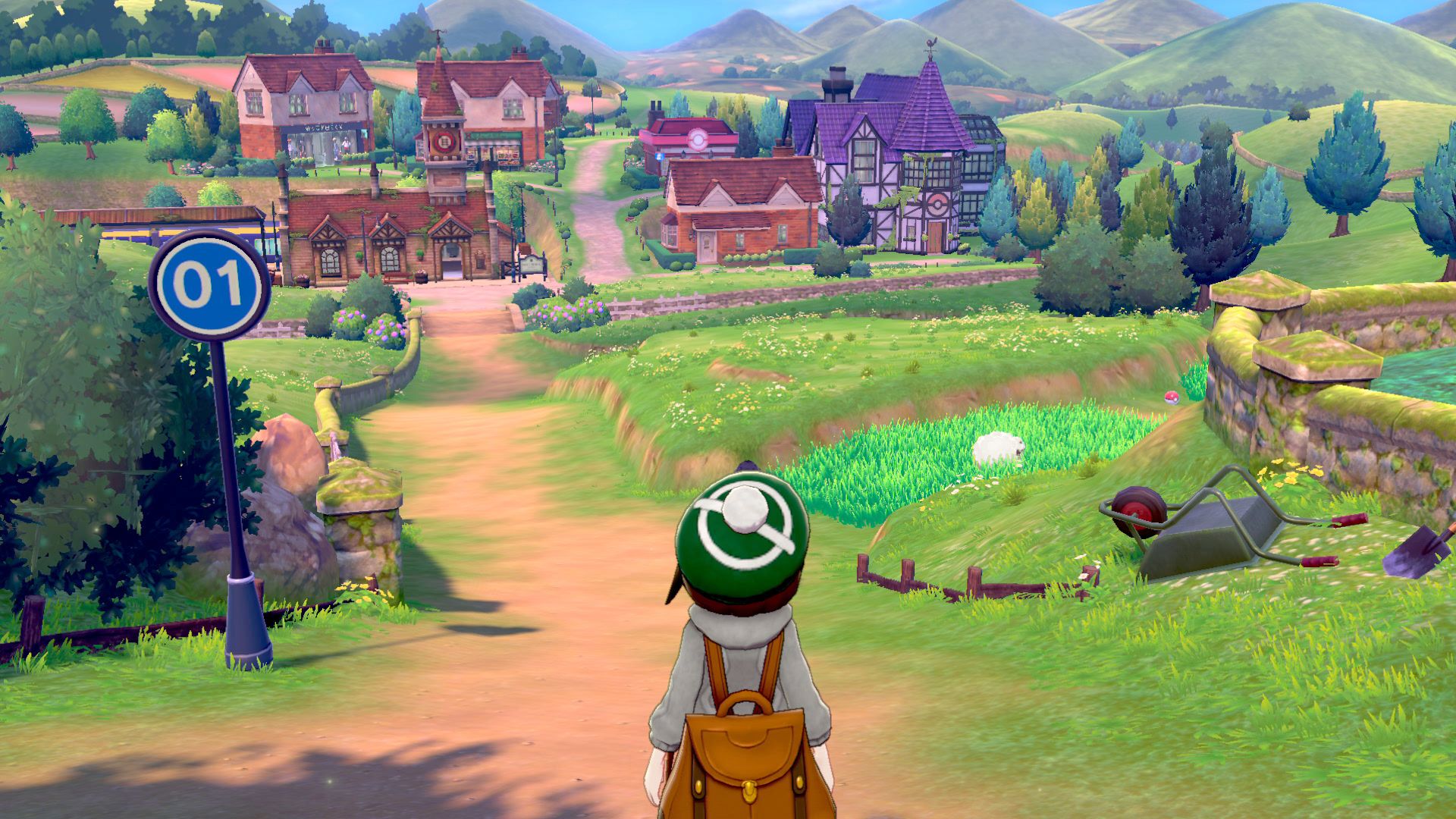 Additional details about Pokémon Sword and Shield will be revealed in a couple of days, Nintendo announced today.

The company has confirmed that “more information” about the games will be introduced at 8am CT on Aug. 7.

It’s unclear exactly what this information might be or what type of format the news will be shown in, but we can expect to at least see a short video similar to the Gigantamaxing trailer we got a few weeks ago.

It seems unlikely that we’ll get any kind of Nintendo Direct based on the information being distributed. Nintendo Directs are usually advertised with links to streams before going live.

Nintendo could be set to reveal a lot of information about the upcoming Pokémon games. Based on previous leaks, we might see the reveal of Team Yell, the rumored bad guys in the games, or some new Pokémon we’ve never seen before.

For now, though, all we can do is wait to find out exactly what Nintendo and Game Freak have planned for Aug. 7.