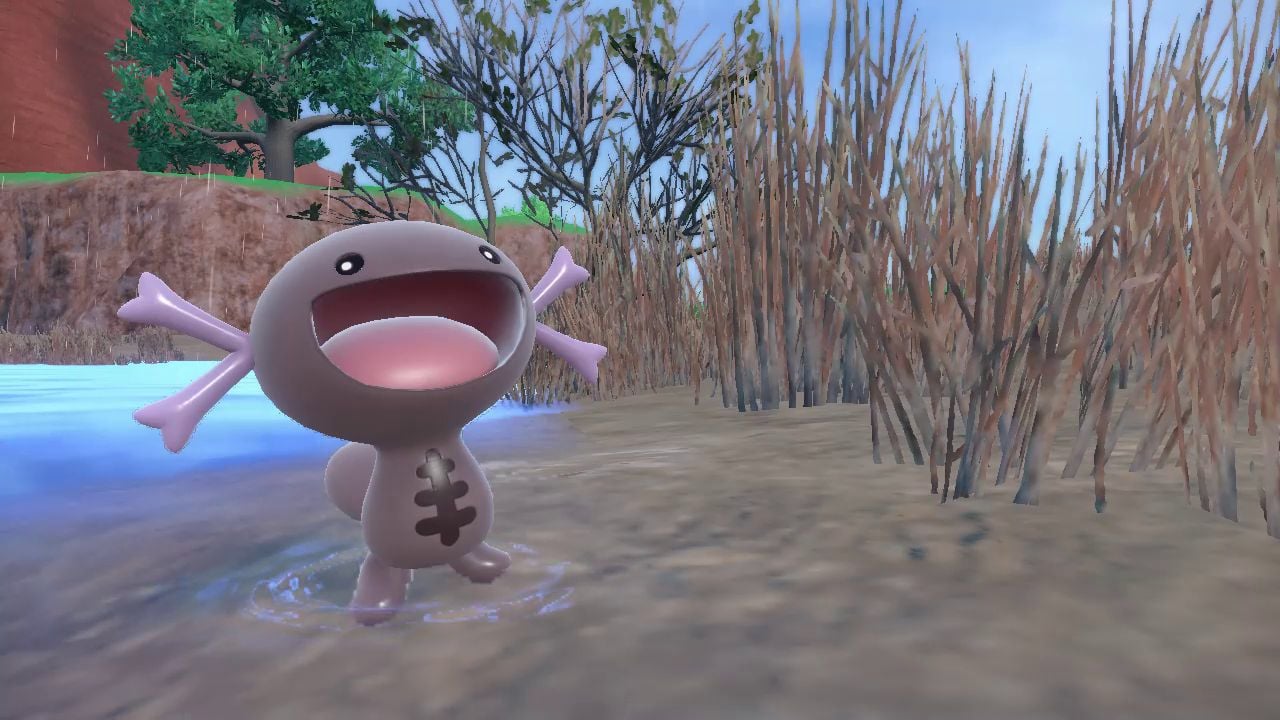 Pokémon fans are finally through the information drought, with The Pokémon Company set to release yet another trailer for Scarlet and Violet on Sept. 7.

The trailer will go live on the official Pokémon YouTube channel at 8am CT, though no actual information about what content will be included was shared.

SV is set to release on Nov. 18 and we have entered the typical time period where TPC, Game Freak, and Nintendo like to drop new detail about upcoming games every week leading up to launch. We already saw the reveal of Grafaiai, a brand new Poison/Normal-type Pokémon, last week after a few teasers.

With this being a full trailer, likely at least three or more minutes in length, TPC should use this as a chance to expand on some of the game’s core mechanics or share new information that we have yet to see.

Among the topics that could become a focus for the trailer, TPC has shared that there will be three distinct “stories” going on throughout the game. This could be where we get a glimpse at just how different each part of the next Pokémon journey will be, or at least what we might encounter along the way.

There is also a good chance we will see at least one new Pokémon, if not more, during this video. Paldean Wooper was revealed in the first big blowout trailer for SV so more Regional Pokémon along with a few potential cross-generation evolutions or changes in that same vein could be shown off here to drive some additional hype for long-time fans of the series.

Regardless of what is shown, players can expect information to keep rolling out at a steady pace as TPC tries to keep fans excited heading into SV’s launch. Just don’t expect this one trailer to contain anything and everything that is left to see about the games.