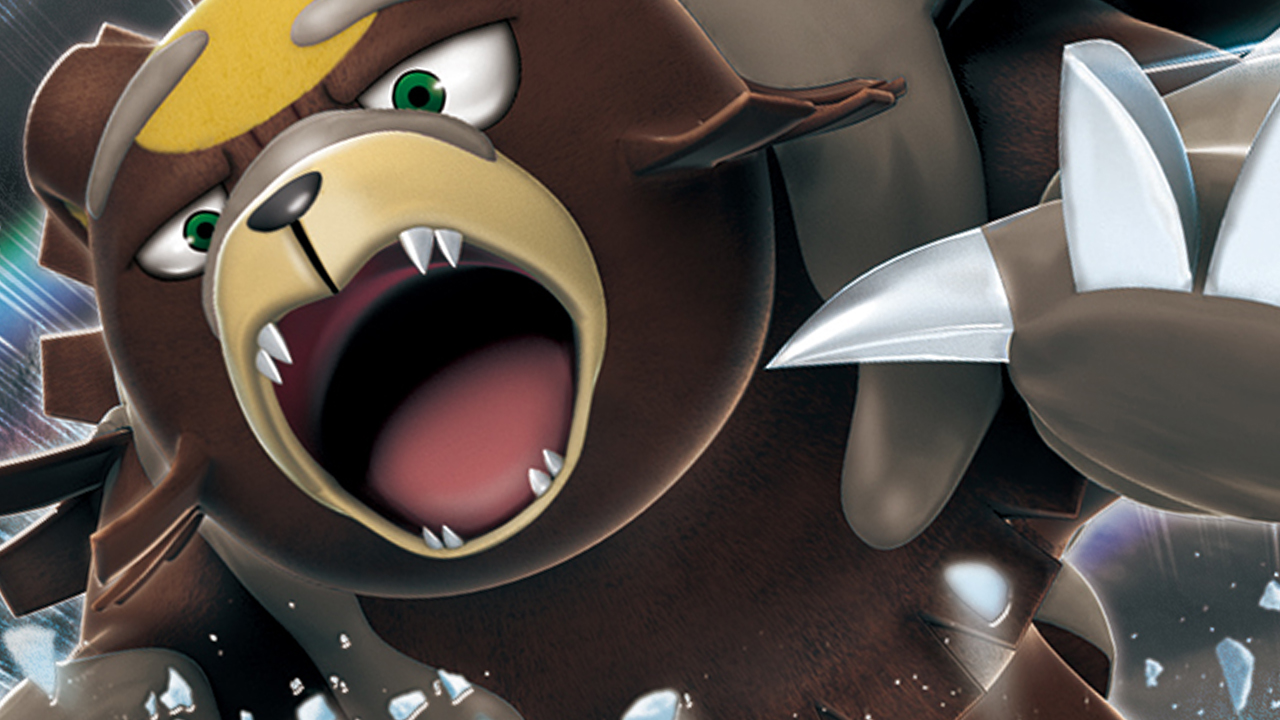 The latest round of Pokémon OCG Gym Promos have been revealed and they include some new additions from the Hisui region.

In this set of promos, players can find Ursaluna V, Professor Laventon, and Hisuian Baculin alongside other reprints including Togetic, Cranidos, and more, as first posted by PokeBeach.

The three Hisuian cards are new additions, but the remaining four cards are alternative art reprints from the upcoming Time Gazer and Space Juggler sets. All of the cards boast a Gym Promo stamp. 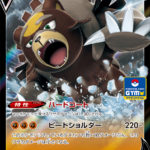 It isn’t clear when these cards will go into rotation, but competitors at tournaments around Japan will earn themselves a one-card promo booster containing a random card from this range.

In other news related to Pokémon OCG, the full list of cards that will be released as part of Time Gazer and Space Juggler’s regular set was revealed. These include new VSTAR cards and the return of VMAX cards to the game.

While we might not know when you can get your hands on these gym promos, Time Gazer and Space Juggler will hit stores in Japan next Friday on April 8.