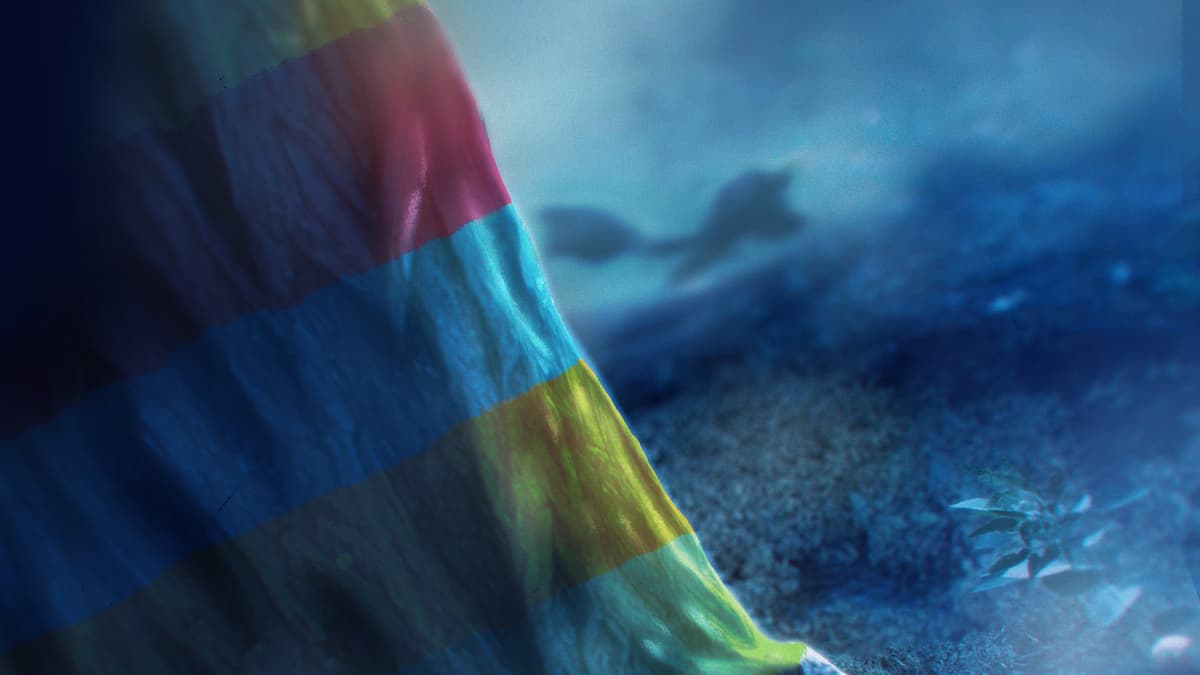 The mysterious images showing markings on various trees and rocks that The Pokémon Company shared yesterday have now been confirmed to be designs painted by a new Pokémon—Grafaiai.

A reveal for the new Pokémon will likely be dropping on Wednesday or at some point in the near future, but the name and images already give us a good idea of what to expect from the artist in question.

Based on the name, and some information pulled from leaks prior to this, the inspiration for Grafaiai is clearly an aye-aye, an endangered long-fingered lemur that is found only in Madagascar. They are solitary and nocturnal primates that live in trees and have a unique hand structure that it uses to dig insects out of the wood or pulp out of fruit.

The first part of Grafaiai’s name likely references graffiti since it is painting shapes and markings all over trees, rocks, and other surfaces—though why this type of animal is located in Paldea is still anyone’s guess at the moment.

Fans have also pointed out that the name is also a fun, albeit likely unintentional, nod to Sega in the form of AiAi the protagonist of the Super Monkey Ball series. The graffiti portion could also be seen as a mashup of Super Monkey Ball and the graffiti-based Jet Set Radio, also published by Sega.

The Japanese name for Grafaiai is Taginguru, which seems to translate to a meaning similar to that of the graffiti accomplice.

You can expect a full reveal for Grafaiai soon, along with more details about its typing, a Pokédex description, and maybe even a new move or ability to go along with the concept.