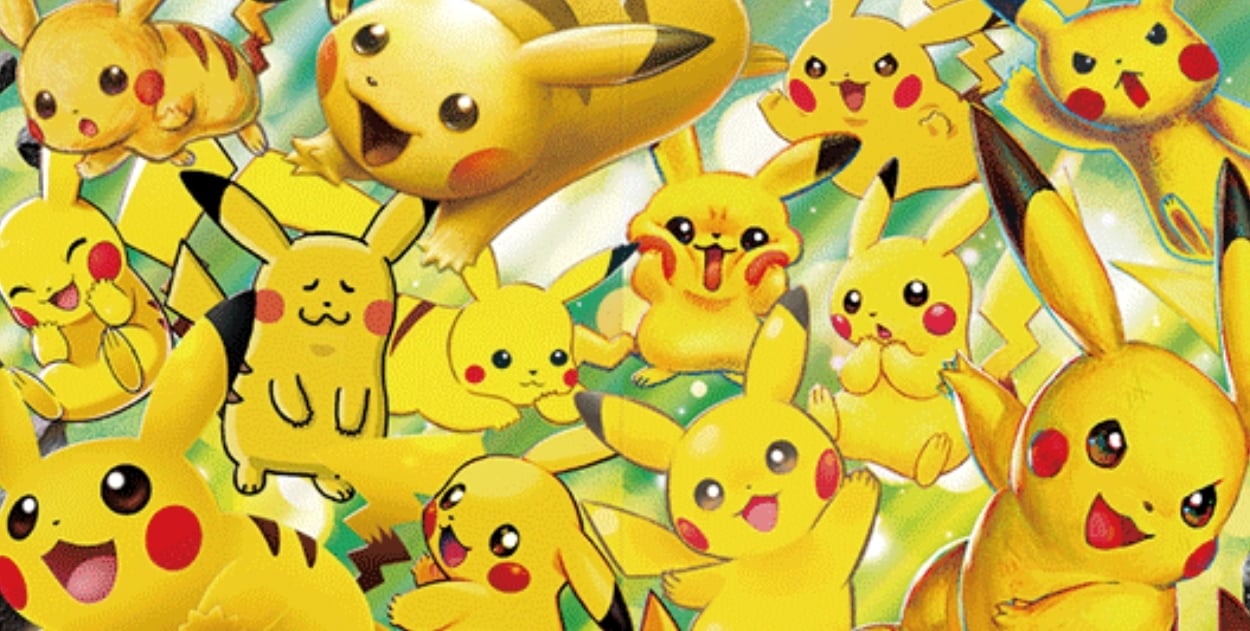 The Pokémon Company Japan is releasing an exclusive OCG “25th Anniversary Collection” set in October, and now we know that it is going to be a Pikachu-filled dream for collectors who love impressive and nostalgic art.

In a new set of reveals, TPC showed off seven new Pikachu cards that will be included in the set. All five cards are full-art cards, with two entirely original Pikachu designs, three remakes of older, iconic art from previous sets to fit into the current style, and an additional two that build on those older cards. 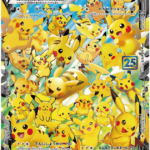 Along with the entirely new cards, there is a full-art, updated version of Base Set Pikachu being printed in the 25th Anniversary Collection. This will be the chase card for older fans, but it isn’t the only reason for nostalgia hunters to grab some packs. 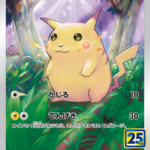 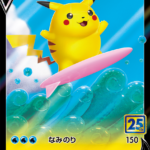 Additionally, there will be a 25th Anniversary Collection promo pack containing one of 25 iconic cards from the history of the TCG. PokeBeach has confirmed that one of those cards will be Birthday Pikachu. 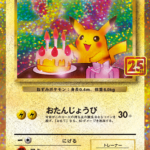 The 25th Anniversary Collection set will feature 28 cards and additional Secret Rares for players to collect when it launches in Japan on October 22, including other Pokémon like Mew.