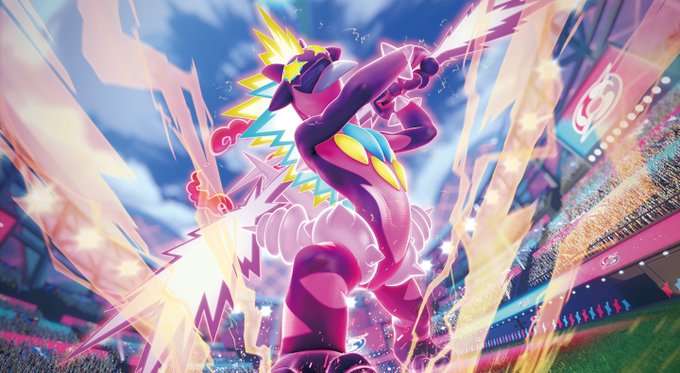 Japan’s next big Pokémon TCG Expansion, Rebellious Clash, has been revealed and follows the release of VMAX Rising a few weeks ago.

It’s the third set in the Pokémon Sword and Shield collection and features a bunch of new Pokémon cards, including Toxtricity VMAX and Dragapult VMAX, which are sure to take competitive by storm when they come out in the West.

The new expansion set seemingly focuses more on Psychic and Electric-type Pokémon this time around. Japan is also getting a few new starter set decks featuring the first Grimmsnarl and Charizard VMAX cards.

Serebii has already put together a list of all the known collectible cards so far, which is set to release on March 6. Players in the West, however, won’t see any of these cards for a long time.

Like most Western releases, new sets in the U.S. and Europe are usually a mix of cards from multiple releases throughout the Japanese calendar, so that expansion set could be a mix of VMAX Rising and Rebellious Clash.