There are many more to come. 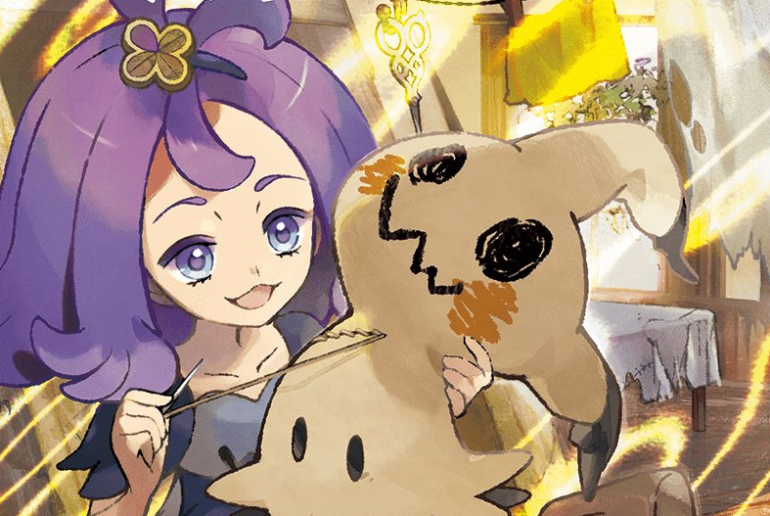 Only a small selection of the 29-card set has been shown off, but there are definitely some gems that players will be looking to get their hands on.

Some of the worthwhile cards obviously include the TAG TEAM beasts added in every set. This time around, Solgaleo and Lunala GX, Reshiram and Zekrom GX, and a host of trainer cards are the stars of the set.

N’s Preparation lets you discard the top six cards of your deck and attach any energy cards discarded to one Pokémon on your field. Roxie, on the other hand, allows you to discard two Pokémon from your hand and draw three cards for each card discarded.

While all of these cards are exclusive to Japan right now, they’ll likely appear in a future set in the West alongside other cards from Japanese sets that have already been released or are set to come out soon.

Until then, you can pick up some of these cards on Aug. 2 if you find yourself in the Land of the Rising Sun.