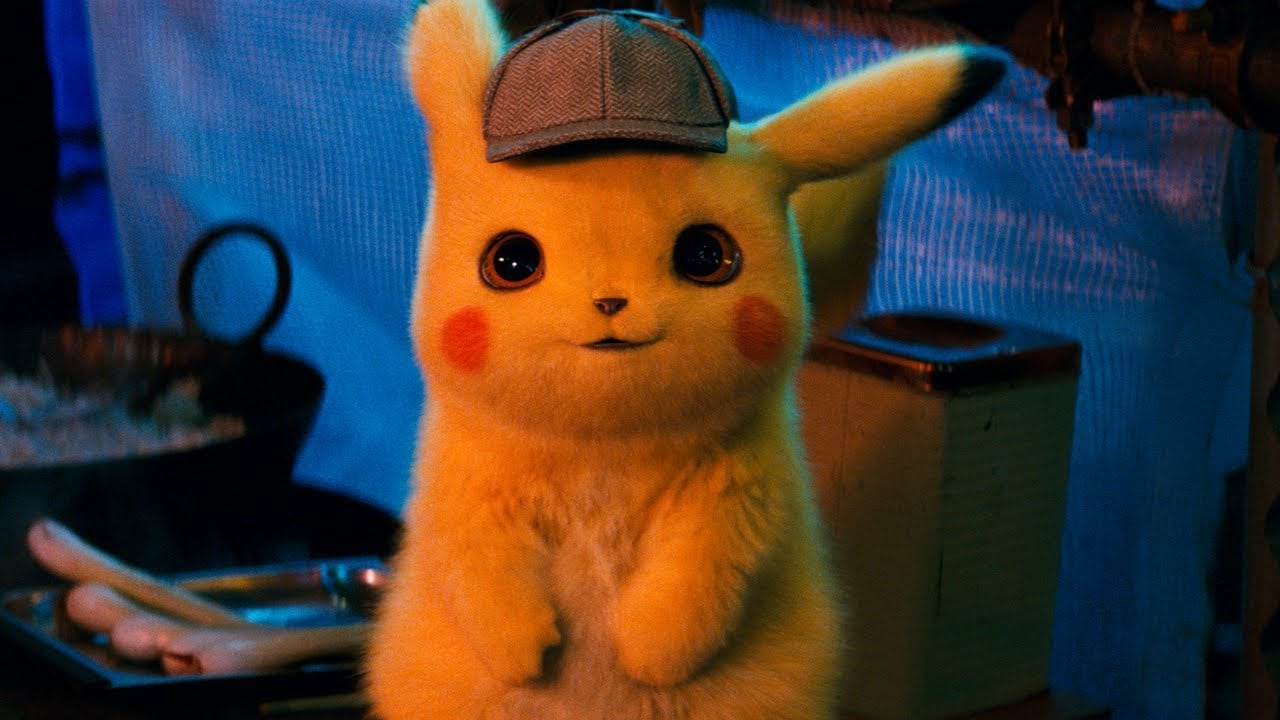 A live-action Pokémon series is in development at Netflix, according to a report by Variety.

Variety reported that its sources say the project will be a live-action series much like the film Detective Pikachu, which was released in 2019. Justice Smith and Ryan Reynolds starred alongside CGI Pokémon in the well-received movie, blending live-action actors and animated pocket monsters.

Netflix has multiple Pokémon shows available for streaming, such as Pokémon: Indigo League and Pokémon Journeys, along with other gaming-related content like animes for Castlevania and the upcoming The Witcher: Nightmare of the Wolf.

Pokémon first launched in 1995 and has been a worldwide phenomenon ever since. The franchise has seen multiple TV show iterations, movies, and countless video games and spin-offs, most recently the MOBA Pokémon UNITE.

An original Pokémon show for Netflix is certainly an exciting aspect, especially when the live-action angle is taken into consideration.