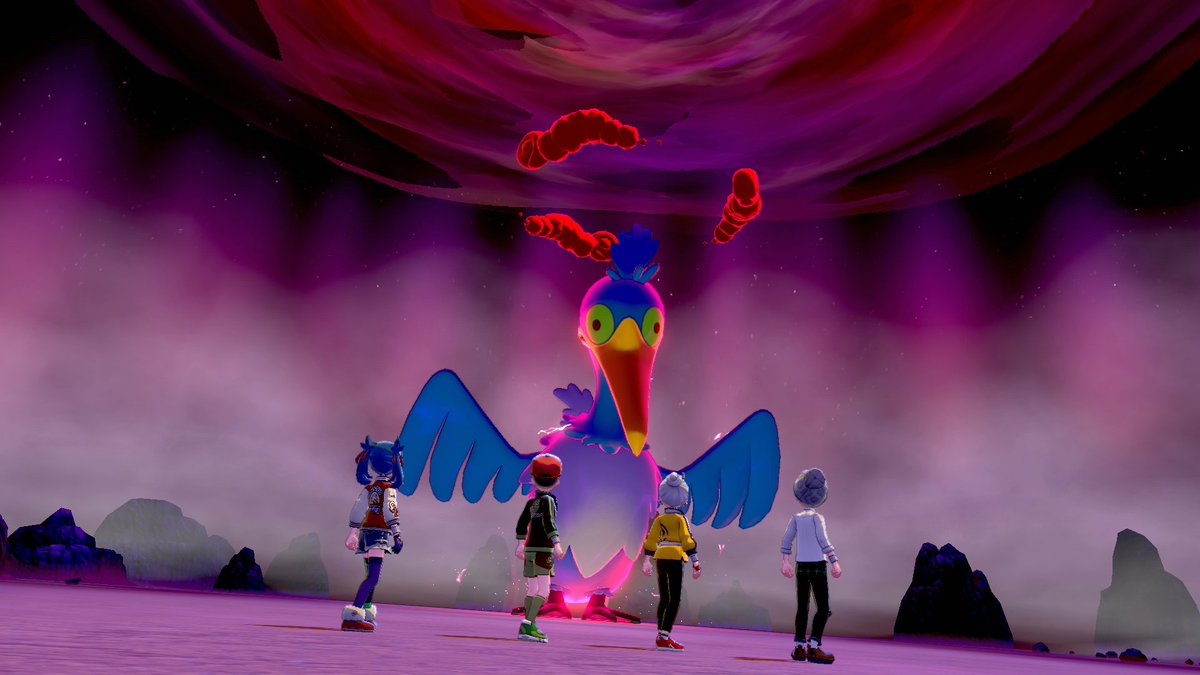 The Pokémon Sword and Shield Max Raid Battle event based on the new movie, Pokémon: Secrets of the Jungle, has officially ended and players succeeded in reaching the highest milestone set by Game Freak.

Players were originally tasked with defeating Cramorant or shiny Cramorant in the event raids, with special rewards set if the number of defeated Water/Flying-types could surpass some pre-set marks.

Sword and Shield players quickly surpassed the first 500,000 Cramorant raids beaten milestone and a tweet from the Play Pokémon account also confirmed that the one million raids beaten goal was surpassed before the event ended on Feb. 8.

Players totaled 1,363,234 wins as of Feb. 5, according to that tweet, a full three days ahead of when the goal needed to be reached. As a result, a new Mystery Gift box is available for anyone with a copy of Sword or Shield that will give out some rare items as additional rewards.

To get the Mystery Gift, open the game and press the X button to access your menu. Choose the “Mystery Gift” option and select “Receive via Internet.” These specific rewards will be available until Feb. 28.