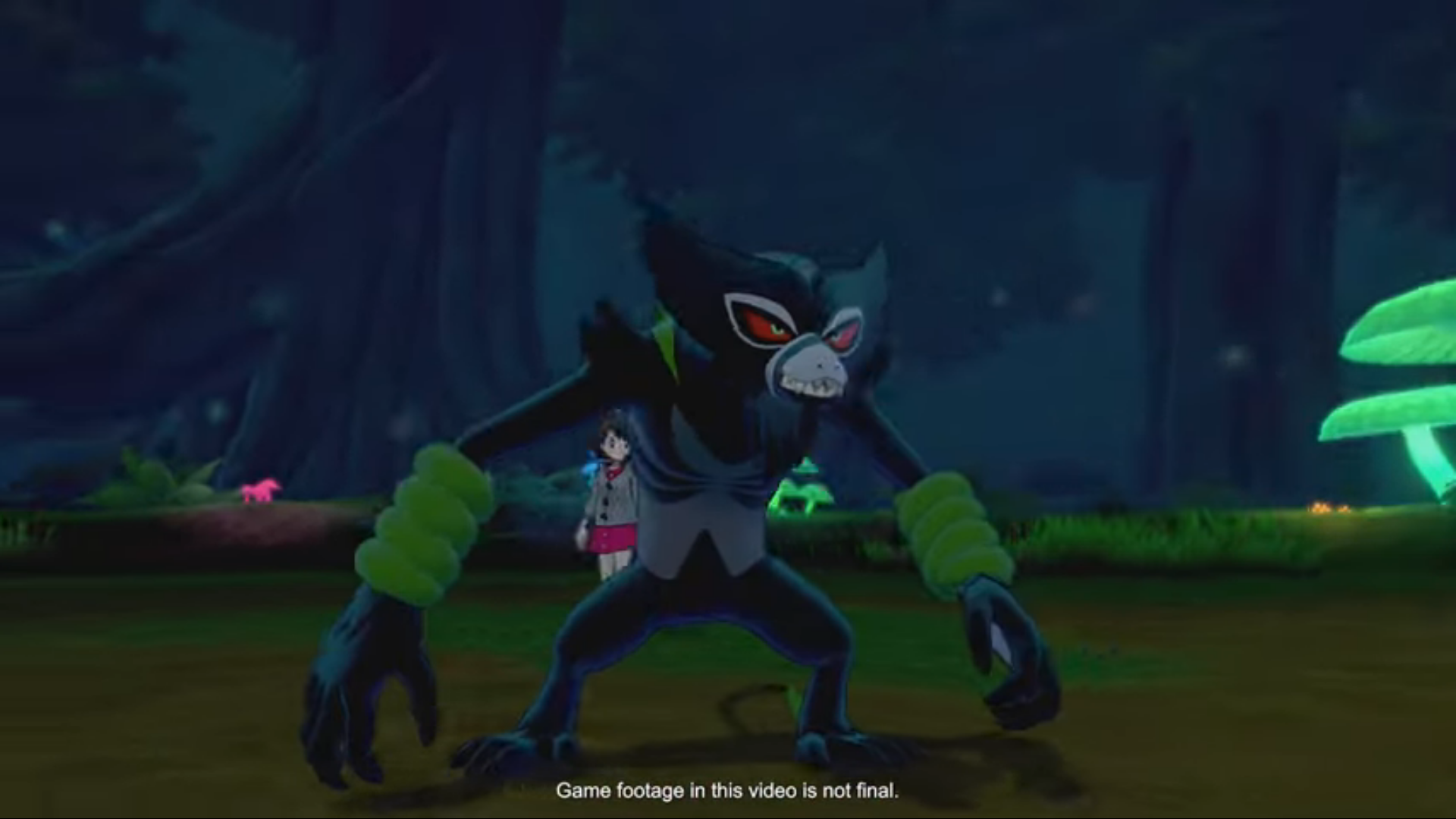 Known as Zarude, the Rogue Monkey Pokémon will make its first appearance in the new movie, Coco, in Japan in a few weeks. It’ll become available in the games at a later date, though.

We don’t know anything about the Pokémon other than its typing, Dark and Grass, as well as its ability, Leaf Guard. Game Freak promised to reveal more information about Zarude in the future.

The Pokémon has been teased for quite some time, but fans finally got to take a look at it in action, see what it actually looks like, and got a feel for it ahead of its eventual release.

Zarude could either be added to the game as a form as free DLC or it might be a part of the game’s future expansion pass. But we’ll need to wait to find out more information about it.