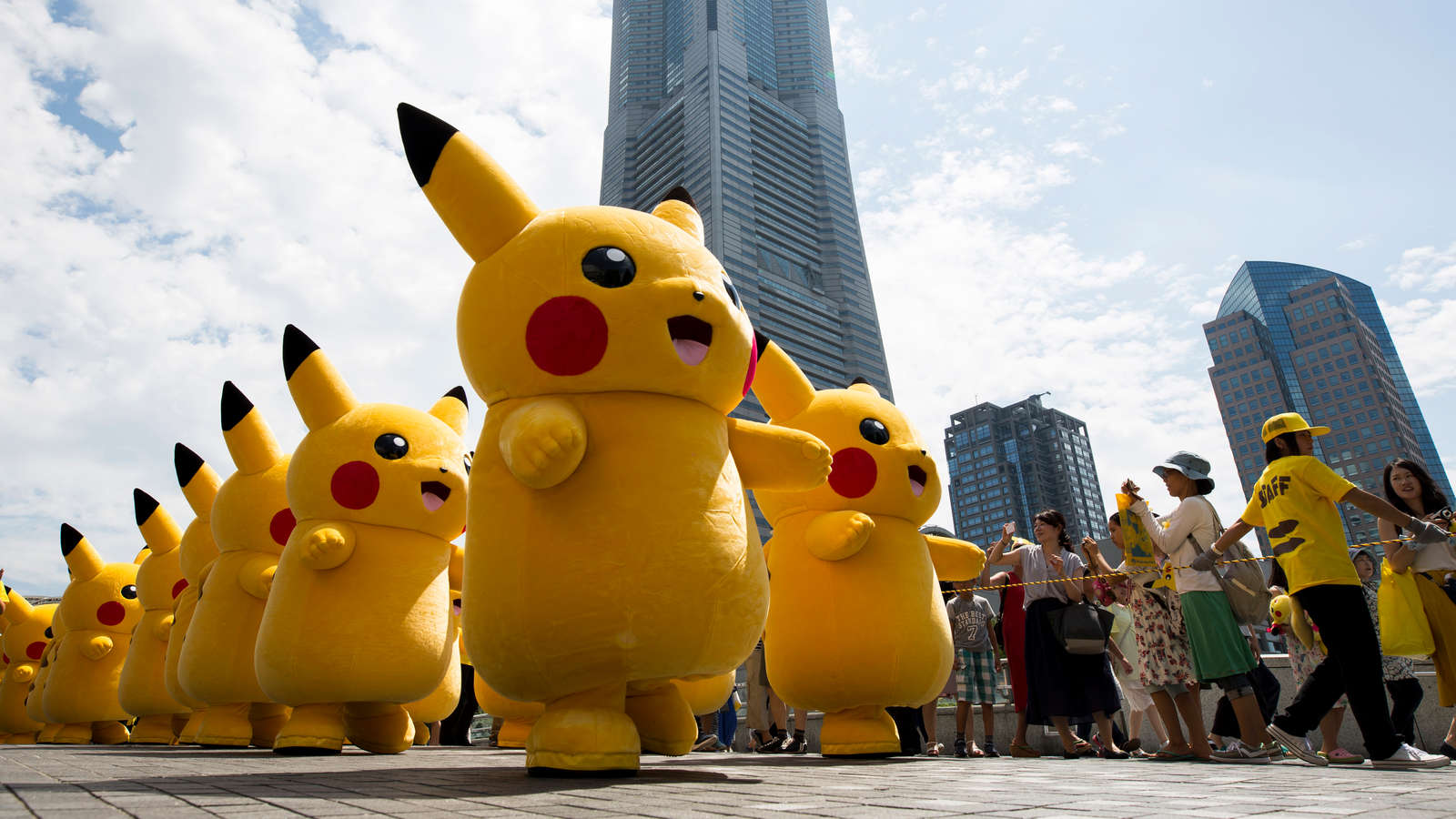 An exclusive photo of the new McDonald’s Pokémon TCG set has been revealed, confirming the 15 reprints that will be part of the collection.

This year’s McDonald’s Pokémon promotion is happening from August 9 to September 26 and is sure to cause a bit of mayhem like last year. Happy Meals will contain a promo pack with four cards, a TCG coin, and a “Match Battle” spinner toy. The coins and toys will have one of the following Pokémon:

The main draw, of course, is the cards. Pokébeach revealed a possible card list earlier in July, and now it’s been confirmed. Printed on special confetti holofoil paper special to McDonald’s sets, the cards are:

Last year, the McDonald’s promotion was a bit chaotic. Realizing the hype surrounding the card game at the time, scalpers rushed to the McDonald’s near them to purchase as many Happy Meals as possible, with many stuffing their cars full of food. This raised the price of the McDonald’s cards further, causing frustration and scrambling all over North America.

This may happen again this year, although the hype surrounding Pokémon TCG has died down somewhat. Since the scalper’s drama last year, McDonald’s has also limited how many Happy Meals can be purchased, and the Pokémon cards cannot be purchased separately.

The Pokémon TCG community has not expressed excitement over the revealed cards. On Pokébeach, players and collectors said they were “confused” by the card selection. Some said the cards were all low-value, and many weren’t playable. It made some Pokémon fans yearn for their childhood when McDonald’s had fun Pokémon figures instead of cards.