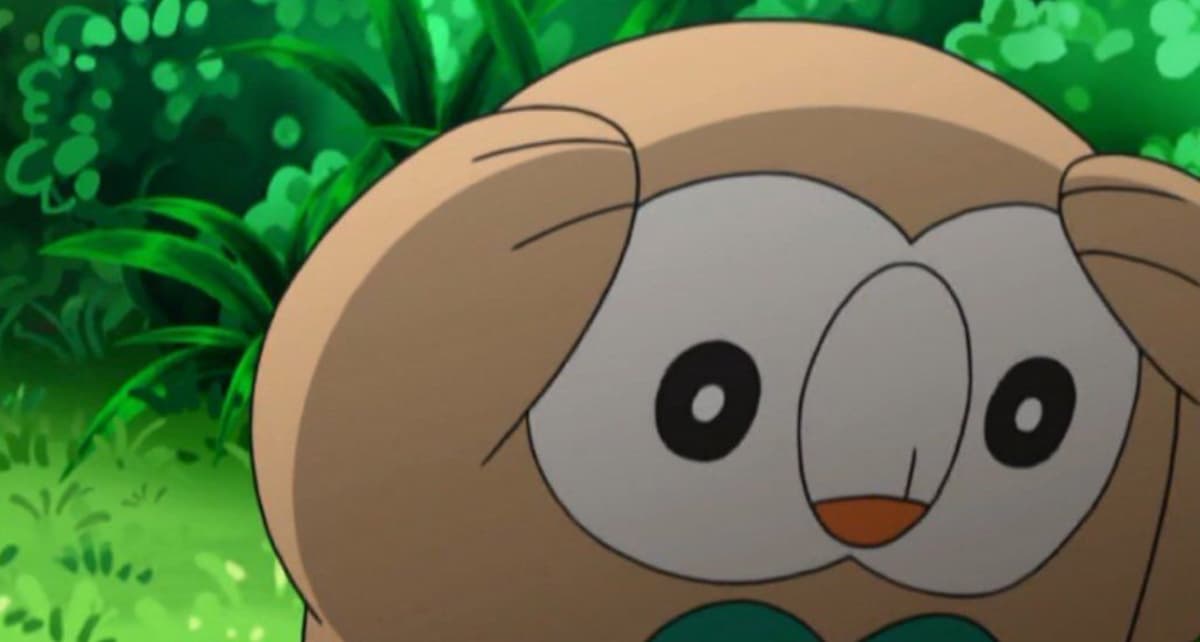 The first images of promotional material for the 2022 line of McDonald’s Pokémon cards have surfaced online, confirming that the crossover will return to Happy Meals starting on Aug. 9.

First spotted by PokeBeach, the McDonald’s Pokémon 2022 promo will include a selection of 15 reprinted cards from sets dating back to Shining Fates from February 2021.

Just like with previous promotions, anyone who purchases a Happy Meal between Aug. 9 and Sept. 26, while supplies last, will receive a four-card pack, a special coin, and a “Match Battle” toy. The Match Battle toys are the heavily-promoted portion of this new collection, with 14 different Match Battle spinners available, swapping Pokémon, colors, or coins every week.

The cards in those four-card packs will not be affected by the weekly changes, and here is the full list pulled from the promo material:

All 15 cards will be printed on “confetti holofoil” just like previous promo cards, according to PokeBeach. And, while this will bring out some avid collectors, hopefully it won’t cause the same hysteria that the last promotion caused, where people would sometimes buy out McDonald’s stores of their cards as soon as shipments were delivered. Limitations were eventually put into place to keep that from happening, and something similar will probably be used this year.

According to a McDonald’s employee who provided the image, the promotion is already confirmed for Canada and the United Kingdom. They couldn’t confirm it for the United States yet, but it is very likely going to coincide with the same dates just like previous promotions.