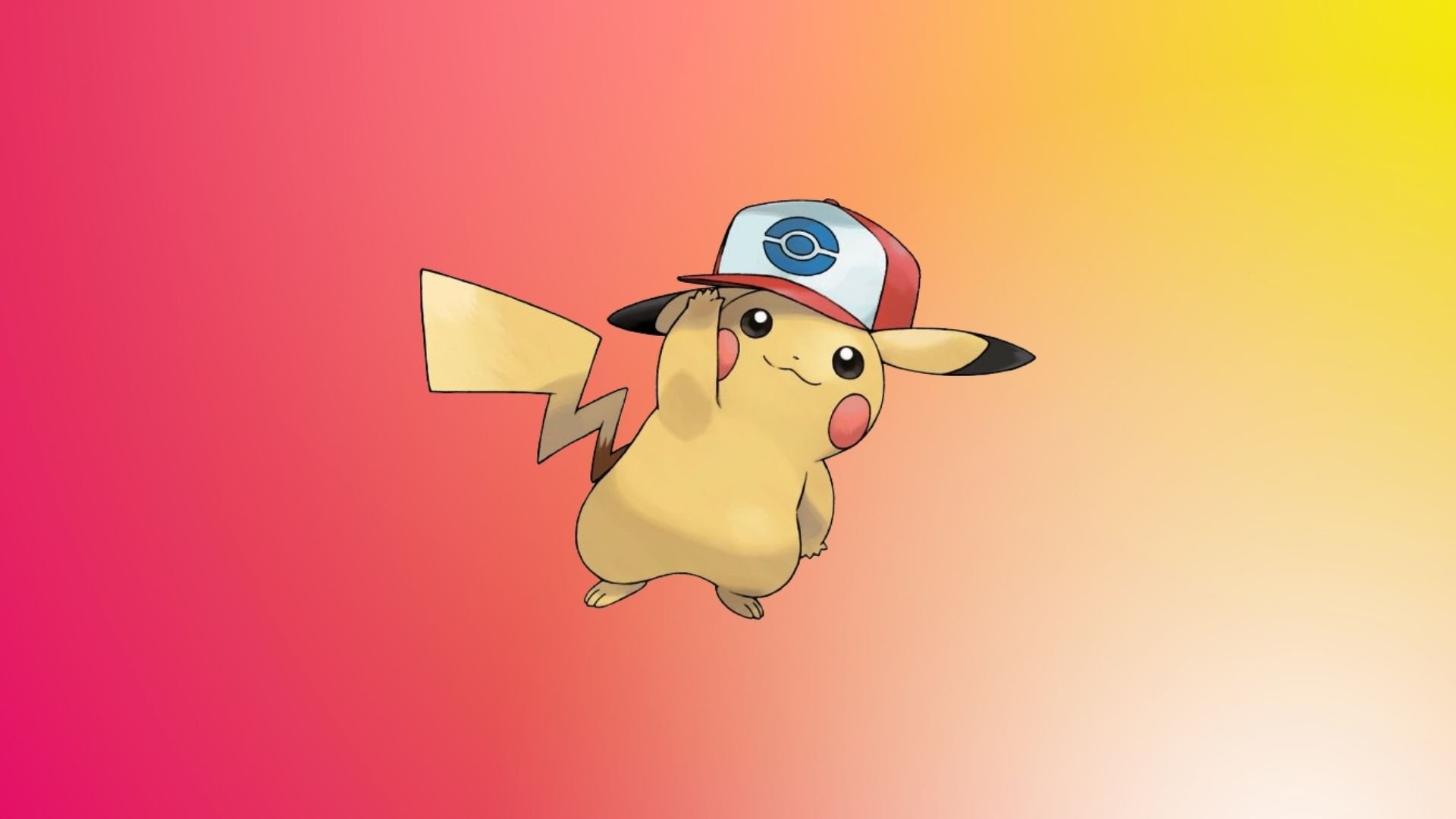 Pokémon fans in the US will now have their chance to score some of McDonald’s exclusive match battle cards, with the collaboration between the companies now reportedly live.

According to a report by PokeBeach, the new promotion is available, bringing 15 new TCG cards to collect available with Happy Meals in the country.

When purchasing a Happy Meal you will score a four-card booster pack that contains a foil card and three non-foil cards randomly selected from the set of 15. PokeBeach notes that six of these cards are only available as holographic cards.

These holographic cards are Rowlet, Gossifleur, Growlithe, Victini, Pikachu, and Smeargle. These feature a unique confetti style of foil that is exclusive to McDonald’s promotions. All of the remaining cards are non-holographic cards.

Those who collected last year’s McDonald’s collaboration cards will be familiar with the packaging which comes as an envelope with a cardboard coin, and a match battle guide.

Match battle isn’t your typical Pokémon TCG format and can be played with only a small amount of cards in each pack. This format of playing is crafted around comparing the stats of your cards and instructions can be found in the packaging.

The McDonald’s promotion launched earlier this month in the United Kingdom and has seemingly faired better than last year’s which saw stores instantly sell out. Right now it isn’t clear if previous restrictions will be put in place for the products. We’ll have to see how this promotion will go in the US, but collectors can head out and score their own right now.