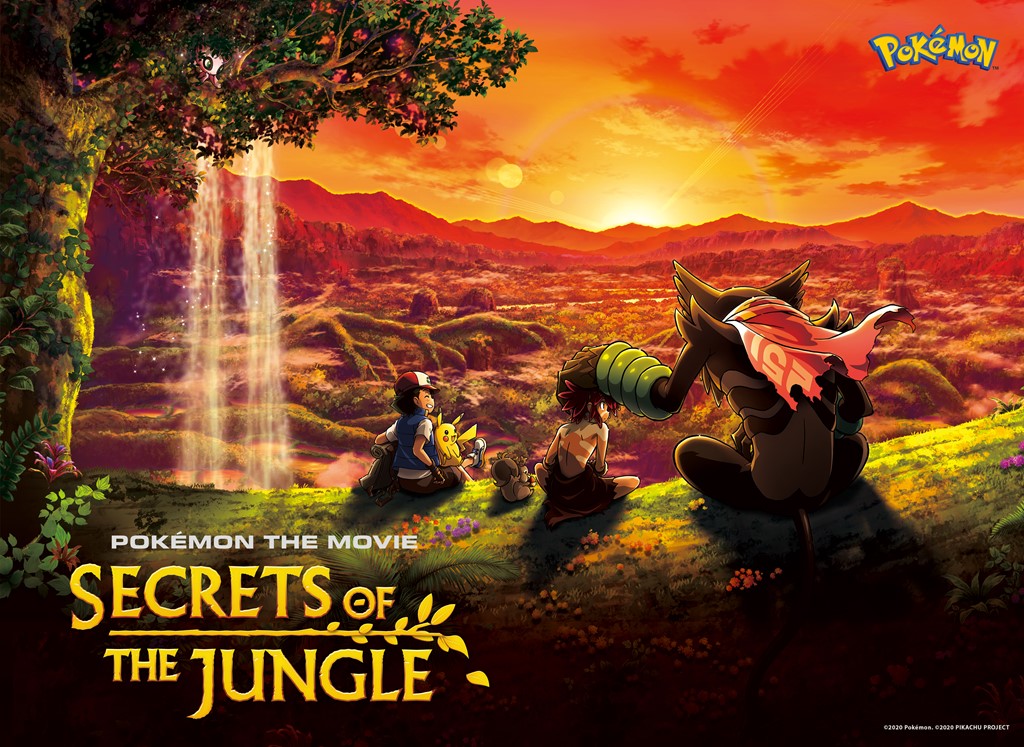 A new Max Raid Battle event has started in Pokémon Sword and Shield—this time tying in directly with the new movie, Pokémon: Secrets of the Jungle.

While players won’t be able to find Zarude and Shiny Celebi in these Max Raid Battles, they will find Pokémon that appear throughout the movie, as well as earn great rewards for defeating them. This event also brings back community challenges, where the amount of specific Max Raid Battles beaten amongst all players will reward everyone with great items.

This event features Cramorant, Flygon, Golurk, Quagsire, and Indeedee appearing more frequently in Max Raid Battles, as well as Armorite Ore and Dynite Ore for defeating them. There is also an increased chance to encounter a Shiny Cramorant in these raids.

Defeating Cramorant or Shiny Cramorant in these event raids may also award players Big Pearls, Star Pieces, Balm Mushrooms, and Pearl Strings. Each of these can be sold in Pokémon Centers for a substantial amount of money.

If players reach various milestones for defeating normal Cramorant Max Raid Battles, they will be rewarded with items through Mystery Gift when the event concludes. If 500,000 Cramorant raids are beaten, all players will receive a Flame Orb, Toxic Orb, and Light Ball. If 1,000,000 raids are beaten, players will be awarded a Gold Bottle Cap, three Bottle Caps, and three Pearl Strings.

This event tying in with the new movie Pokémon: Secrets of the Jungle will only be available until Feb. 8. The movie is expected to release worldwide in 2021.