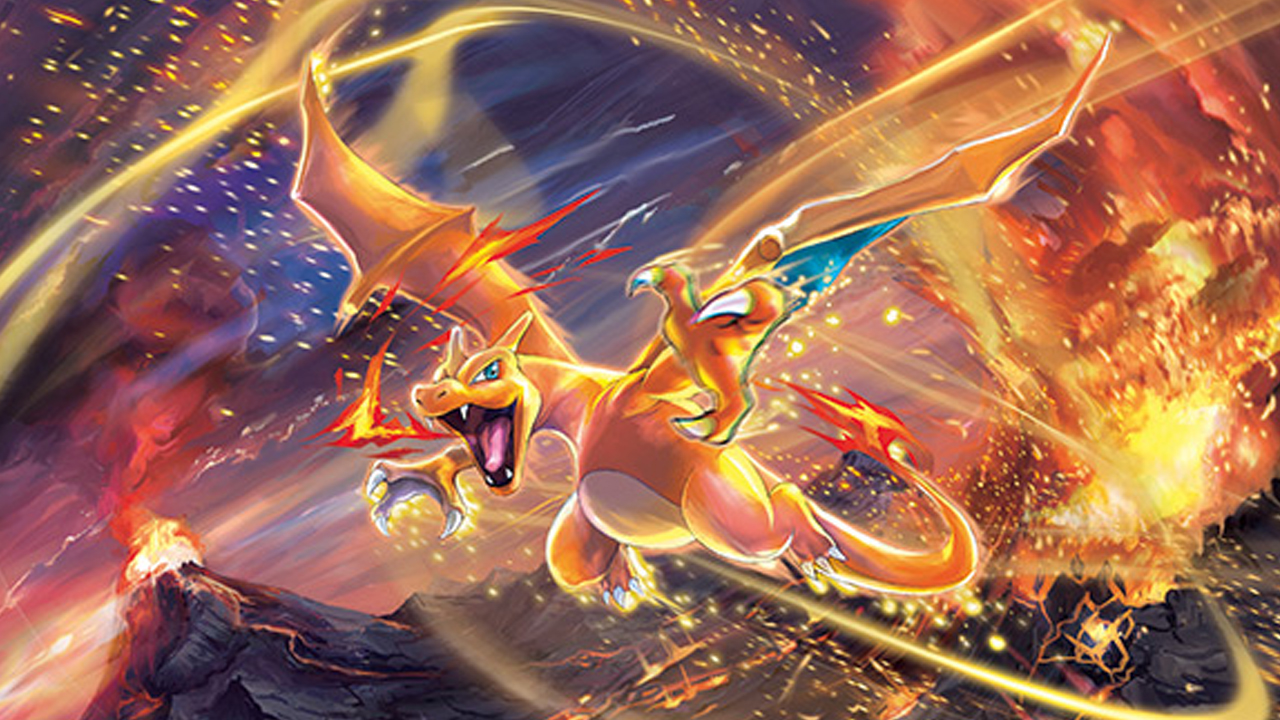 Later this month, Pokémon TCG will get its next addition, Brilliant Stars. The set will bring together a ton of cards from recent OCG sets, and today, we got our first look at the regular cards in the release.

As reported by PokeBeach, Brilliant Stars will include 151 regular cards, 30 trainer gallery cards, and between 32 to 35 secret rares. These cards come from VMAX Climax, Start Deck 100, and Star Birth, which all launched in Japan over the past few months.

The main stars of the sit are those from Star Birth, Arceus, Charizard, and Shaymin. These cards are available in a variety of forms in the set, including VSTAR cards that make their TCG debut later this month.

VSTAR cards have unique, powerful abilities that can only be used a single time during each match. Like Star Birth, this set will include just four VSTAR cards.

In Brilliant Stars, you’ll have 30 trainer gallery cards to collect. These are character rares along with full print trainer cards. These cards include many that were released in VMAX Climax, but the rest will join a later Pokémon TCG set. Start Deck 100 introduced a few unique cards to the game. These have been included in Brilliant Stars for their first English release.