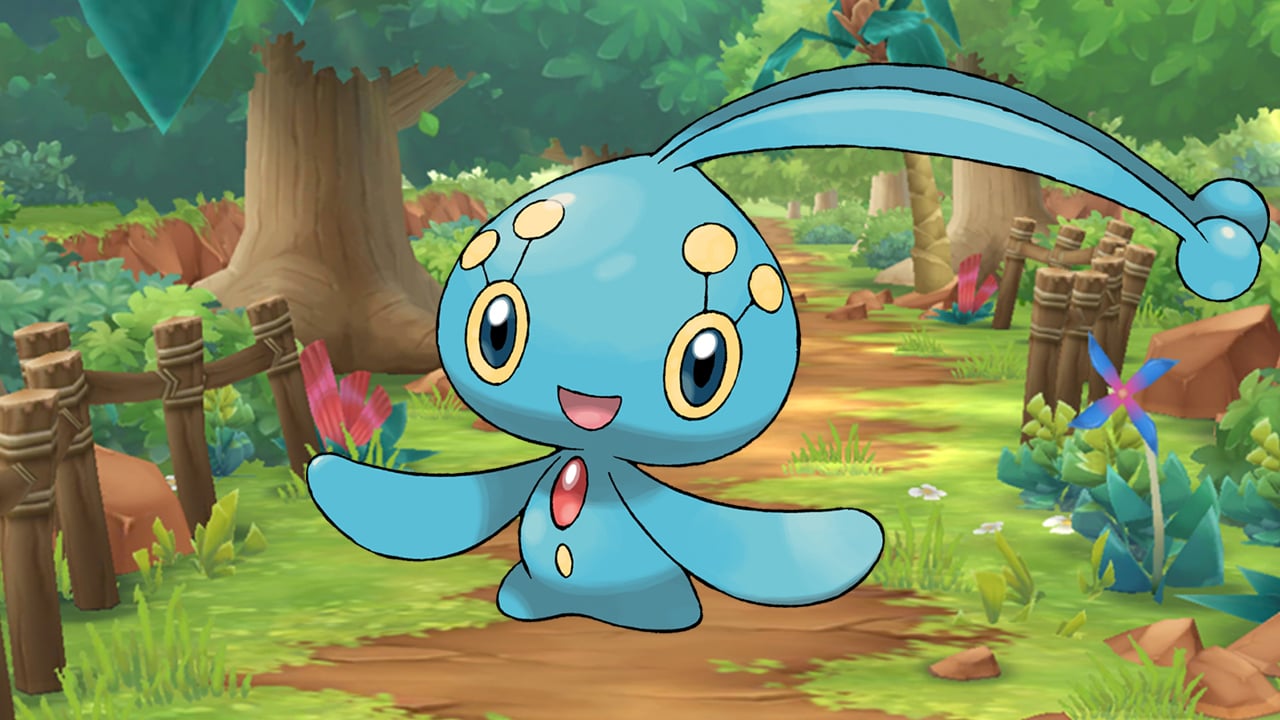 Pokémon fans got a better look at the upcoming Generation IV remakes, Pokémon Brilliant Diamond and Shining Pearl, thanks to today’s Pokémon Presents video. But some further information about the games has been revealed that includes the appearance of another legendary Pokémon.

Players who get the game before Feb. 21 will have the ability to receive an egg for the legendary Water-type Pokémon Manaphy through the game’s Mystery Gift system, according to the games’ official website.

The release of this Pokémon is similar to that of its initial introduction to Pokémon Diamond and Pearl where players could earn an egg in a similar way by connecting to the Pokémon Ranger DS game. This time around, however, players will need nothing more than a copy of the Gen IV remakes and to act before the cutoff date.

Today’s Pokémon Presents showed off a bunch of new additions to these remakes that will undoubtedly spice up the gameplay for a new generation of players. Aside from these additions, the core game will remain faithful to the originals with all the expected cast of Sinnoh region Pokémon appearing once again.

If you’re looking to catch ’em all, you’ll want to make a note of this Mystery Gift Pokémon so you don’t miss your opportunity to add it to your collection.

Pre-orders for Pokémon Brilliant Diamond and Shining Pearl are now live ahead of the games’ launch on Nov. 19. Along with the games, players will be able to score a limited-edition Switch Lite themed after the remakes, which will hit stores a few weeks prior on Nov. 5.