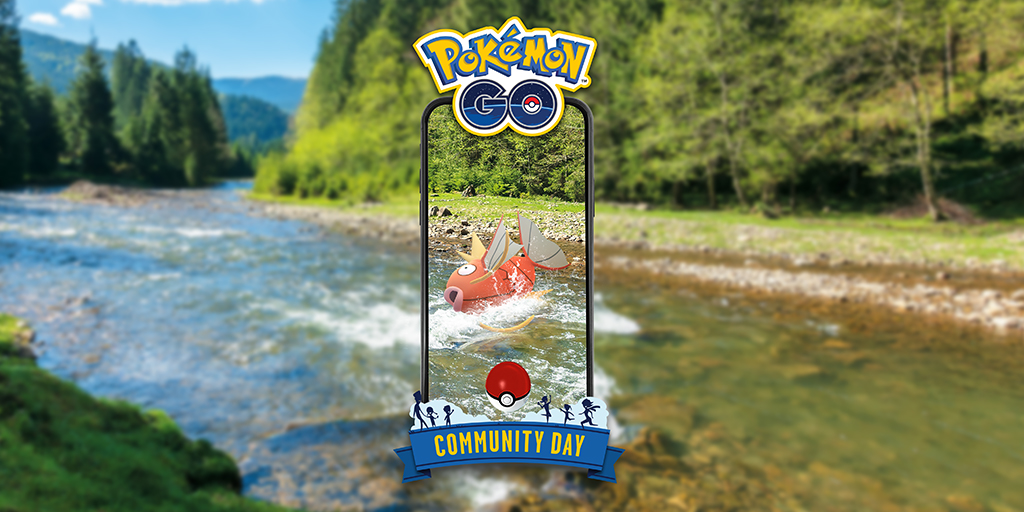 The next Pokémon Go Community Day is set in the calendar. Trainers from around the world will encounter thousands of Magikarp on Aug. 8, Niantic announced today.

While fishing, players will get three times the Catch Stardust. Using a single Incense will give trainers a three-hour encounter boost instead of the usual one-hour increase.

Every Magikarp that’s captured and evolved into Gyrados will receive the event exclusive move, Aqua Tail. It’s a powerful, physical Water-type attack that could replace other moves in the Pokémon’s competitive sets. Fast TMs and Charged TMs won’t be able to help you teach this move to your Gyrados, so you’ll need to get it during the event.

Shiny Magikarp will also be available throughout the event. That still seems like a bit of an odd pick considering shiny Magikarp have been a part of several events in the past and many players already have multiple.

Other than Aqua Tail being a good move, the one saving grace for this Community Day is the inevitable addition of Mega Evolution to the game.

Gyrados has the ability to Mega Evolve into a Water/Dark-type that boosts it already stellar stats to even higher levels. Once that’s added to Go, having the ability to choose between several Gyrados with different moves will be useful.

Community Day will run on Aug. 8 while Ultra Unlock Enigma Week is also going on, so you can participate in several event bonuses at the same time.