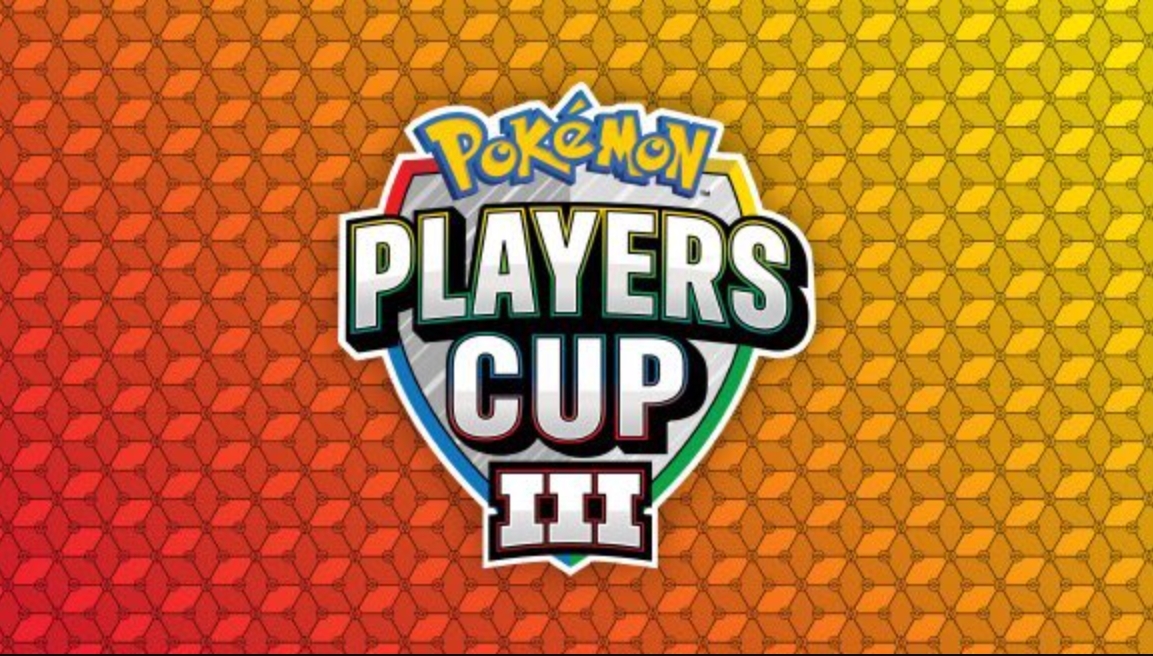 To celebrate the Pokémon Sword and Shield Players Cup III tournament, players have the opportunity to secure themselves a rare Poké Ball.

During the tournament’s livestream, a code was shared that allows players to redeem a Dream Ball in their Sword or Shield game.

The code DREAMB1GPC3 can be entered in the Mystery Gift menu found in the main menu of the game. Once there, simply select “Get Code/Password” and enter the provided code to secure your loot.

The code will only be available to redeem until April 12, so if you plan to get your hands on a Dream Ball, you will need to act soon.

A Dream Ball is one of the rarest in the game since it’s only available at a single point during the campaign and if missed there’s no other way to obtain it other than a Mystery Gift.

This ball is effective when used on Pokémon who are sleeping, making it much easier to capture them.

The Players Cup III will take place over April 10 and 11 and includes events in three categories including the Sword and Shield games, TCG, and Pokken Tournament DX.

You can catch all the action as it takes place live from each game’s respective Twitch channel.