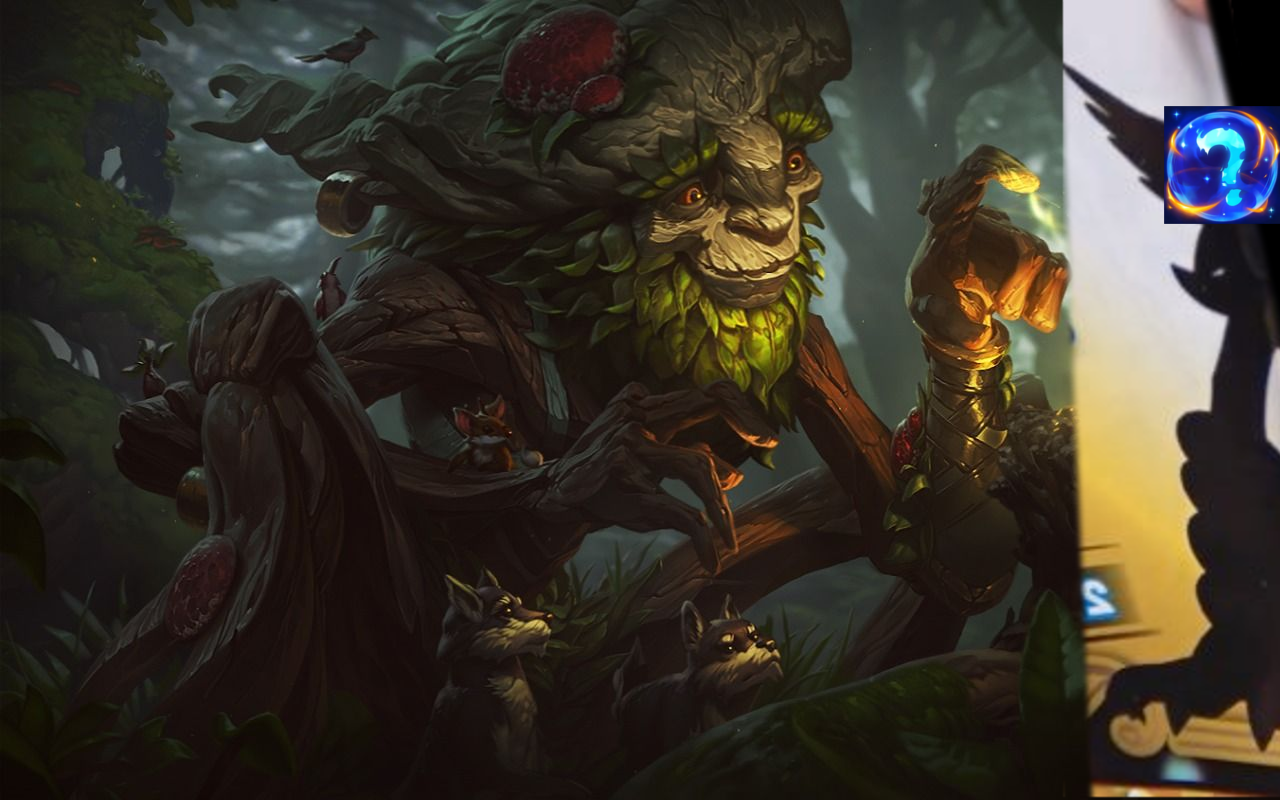 CoroCoro magazine in Japan recently showcased a silhouette of the new Mythical Pokémon that will be revealed later this month as part of the Pokémon Day celebrations. And based on what we’ve seen so far, it has a striking resemblance to one of League of Legends’ greenest champions.

At first glance, at least without seeing its color scheme or what it is, the new Pokémon looks like a tiny Ivern. Of course, it could be something entirely different, but there’s no denying the similarities.

But why do we compare it to Ivern? Well, it has to do with where the Pokémon will make its appearance.

It’s set to be a part of the upcoming movie Coco, which is set in a lush green jungle brimming with forests and nature. And what does the Green Father love most? Well, trees, nature, and animals.

It also helps that the Pokémon seemingly has large legs, pointed hair on the sides, and is just long like Ivern. It’s hard not to make that distinction and link, at least until we see what the Pokémon actually looks like in the future.

Until then, move aside Baby Yoda. Baby Ivern is here.