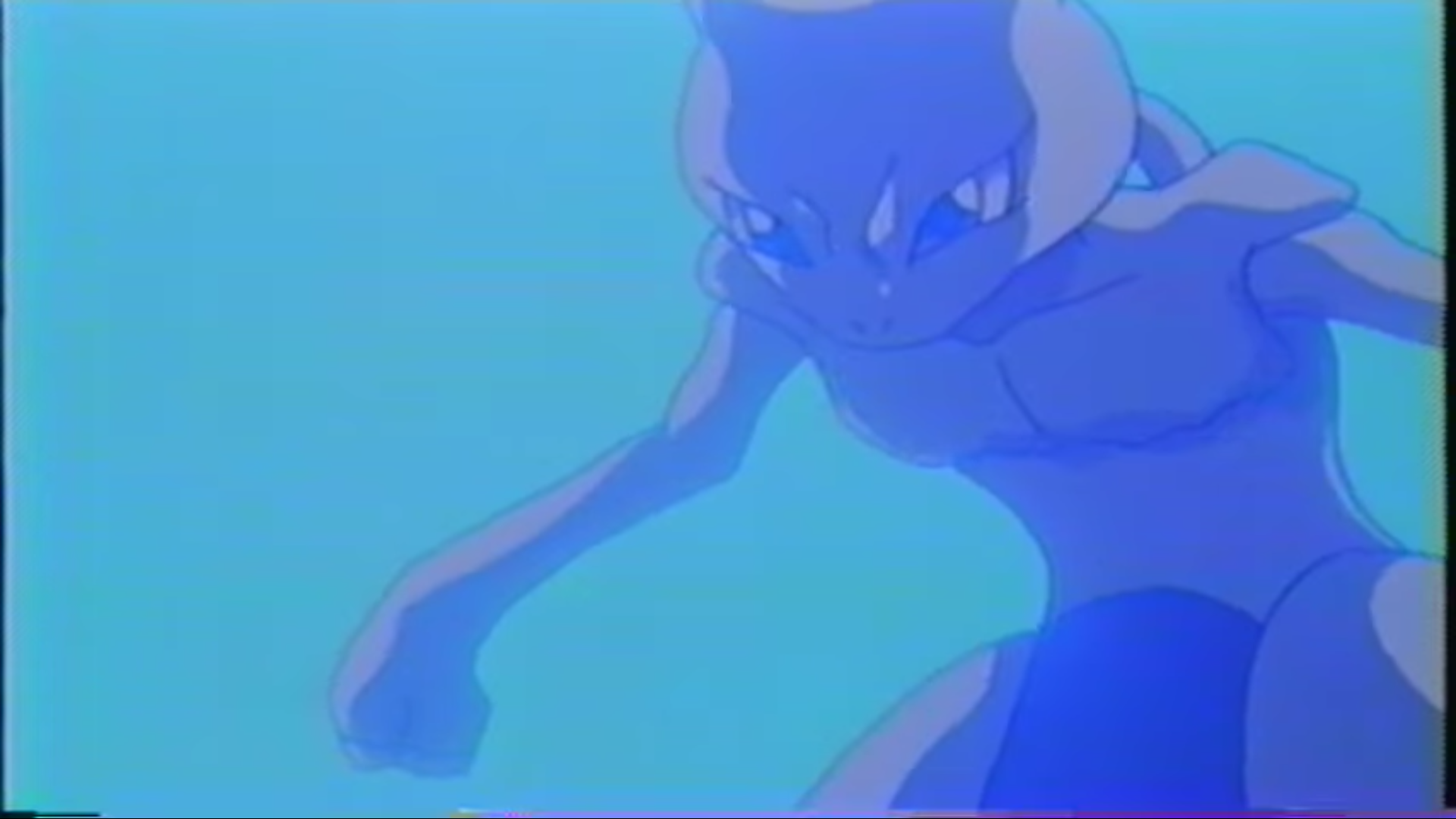 Takeshi Shudo, a longtime writer for the Pokémon anime series and the screenwriter for Pokémon: The First movie, is set to receive the Lifetime Achievement Anime Award along with eight other recipients at the Tokyo Anime Award Festival 2020 in March.

This award is meant to acknowledge and celebrate legendary figures in the anime community who helped shape and change the medium through production, voice acting, or pushing it forward in some meaningful way.

Shudo, best known for being the lead writer for the Pokémon anime from its release in 1997 until he left the project in 2002 and a screenwriter for the series’ first three movies, passed away in 2010 at the age of 61. Following his death, he was given a screenplay credit in 2017’s Pokémon Movie 20 and will now posthumously be awarded the Lifetime Achievement Award for all of his work in the industry.

Anime streaming and news site Crunchyroll posted the full list of recipients and what each of them is being nominated for. The list includes eight individuals and a single company that’s no longer operating.

Another Pokémon alum who’s among the eight other individuals listed is cinematographer Hisao Shirai, who’s legendary work includes Ghost in the Shell, Neon Genesis Evangelion, and countless work on the Pokémon franchise up through 2013. He passed away earlier this year, bringing the total number of posthumous honorees to three.

Shudo will also be remembered for his work on Legend of the Galactic Heroes, GoShogun, and Magical Princess Minky Momo. The Lifetime Achievement Awards will be given at the Tokyo Anime Award Festival, which will run from March 13 to 16 in Ikebukuro, Tokyo.