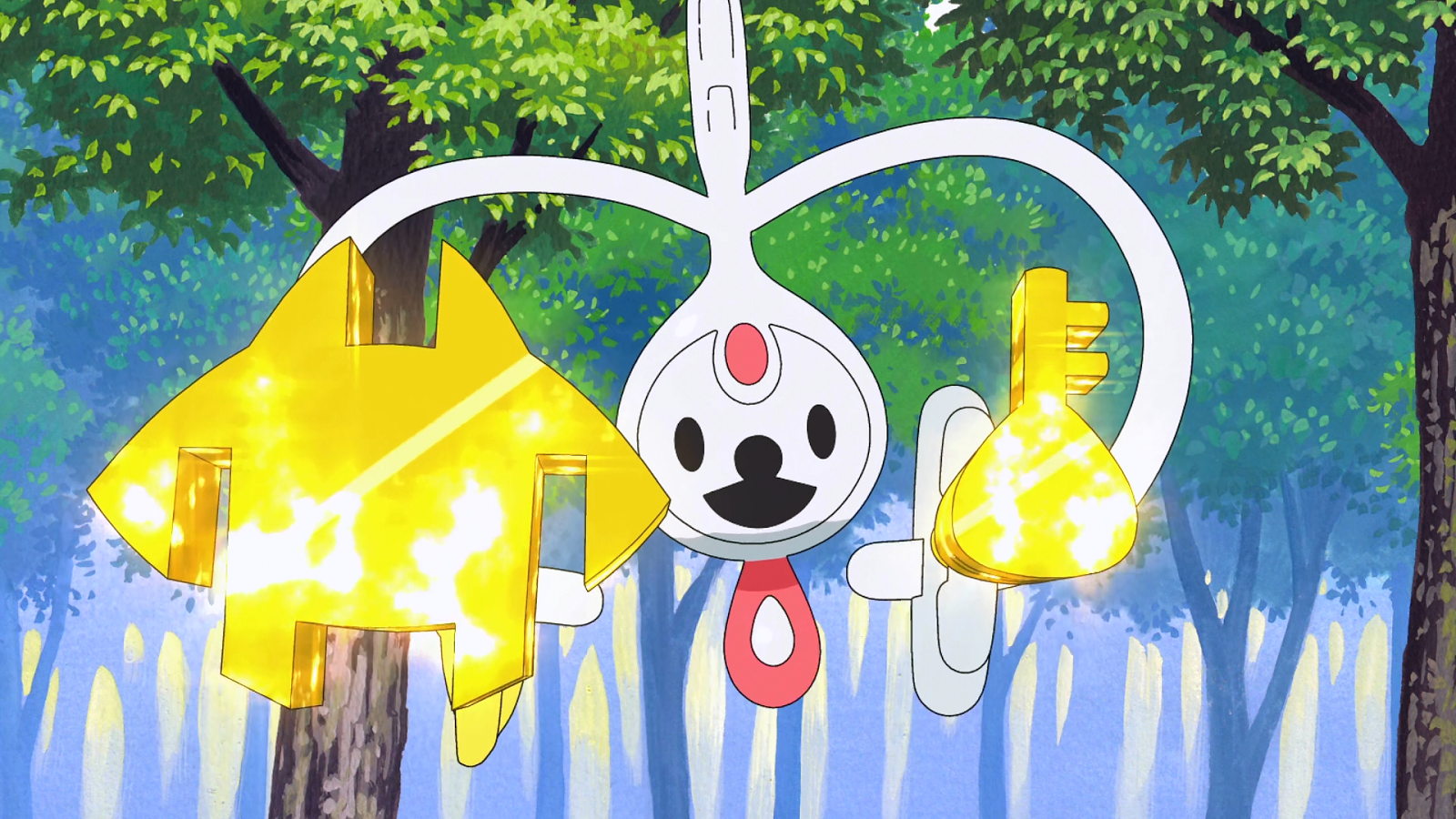 Pokemon Go has quite a few Pokemon that are exclusively found in various regions of the world, and in the Kalos Celebration event, the Fairy/Steel-type Klefki was added to that list.

Klefki, which was just added to the game along with several other generation six Pokemon is supposed to be exclusive to players living in France. According to various members of The Silph Road Pokemon Go community, however, it has been appearing in some other areas.

It isn’t really that surprising that some players outside of France are encountering the Keyring Pokemon since Niantic maps out the exclusivity areas in a very broad set of coordinates around the location. In this case, players in the areas immediately surrounding France have a chance of encountering Klefki depending on just how close they are.

Over on The Silph Road’s Reddit, one user made a rough map of where Klefki is likely to spawn, including all of France, certain areas in the United Kingdom like Plymouth, Luxembourg, Spain, and other select areas within Belgium, Netherlands, and Germany. All of these areas have reportedly been confirmed by u/YoshiFan96 who has been and is still compiling information from other people within the community who provide them with locations and screenshots.

If you want to view a full breakdown of the locations Klefki has been spawning, you can head over to the megathread on The Silph Road’s Reddit community, where all of the maps and other information have been compiled for easy viewing.