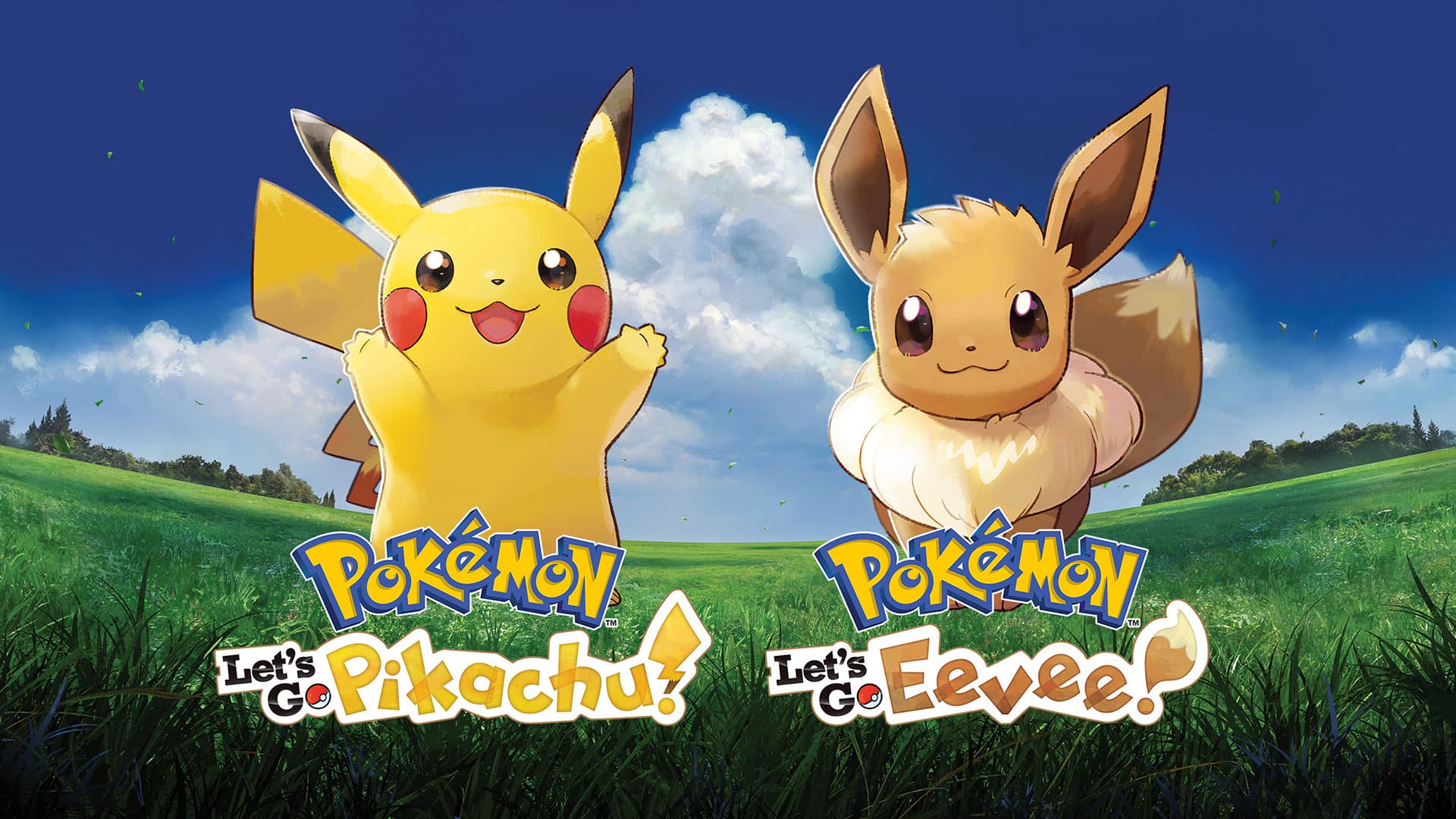 Pokémon Sword and Shield is launching soon, but that won’t stop some fans from being curious about what Game Freak could potentially do next.

And while the next project from the Pokémon series likely won’t be revealed for a long time, producer Junichi Masuda has confirmed that whatever the team is working on won’t be a follow up to Pokémon: Let’s Go, Pikachu! and Let’s Go, Eevee!

In an interview with Eurogamer, Masuda was asked if Game Freak planned on continuing the development of the Let’s Go series alongside the more traditional games. But despite the massive success of the hybrid titles, it appears that sequels aren’t a priority right now.

“So, at the moment there’s no particular plans,” Masuda said. “But if the fans really like it then definitely keep those voices coming out to the Pokémon Company and Nintendo, and make sure we hear them. [Laughs] We wanna hear those comments.”

This doesn’t mean that there won’t be sequels somewhere down the line, but the developer is focused on other projects right now. Masuda’s comments also tied into game director Shigeru Ohmori shooting down the idea of any Pokémon Go integration in Sword and Shield.

“In Pokémon Sword and Shield there’s no direct communication with Pokémon Go,” Ohmori said. “But you’ll have seen the announcement for Pokémon Home, where there are plans to be able to send Pokémon from Pokémon Go, and take them around with you, so that’s something we do have.”

That doubles down on The Pokémon Company keeping the traditional Pokémon games completely separate from mobile titles, outside of apps like Pokémon Home. But this revelation is still a little odd considering how well Let’s Go did.

Worldwide, Let’s Go has sold more than 11 million copies across both versions. This is more than almost every second entry in a generation, such as Pokémon Ultra Sun and Ultra Moon, which only sold around eight million copies.

Any sequel would have a more difficult time with marketing since moving to a region outside of Kanto would make using Pikachu and Eevee less-viable mascot options. Game Freak could decide to carry that trend through Johto, Hoenn, and so on if the developers decide to continue the series, though.

But even if Let’s Go doesn’t continue development, Sword and Shield is still releasing on Nov. 15 for Nintendo Switch, bringing fans a more traditional Pokémon experience for the first time on the console.