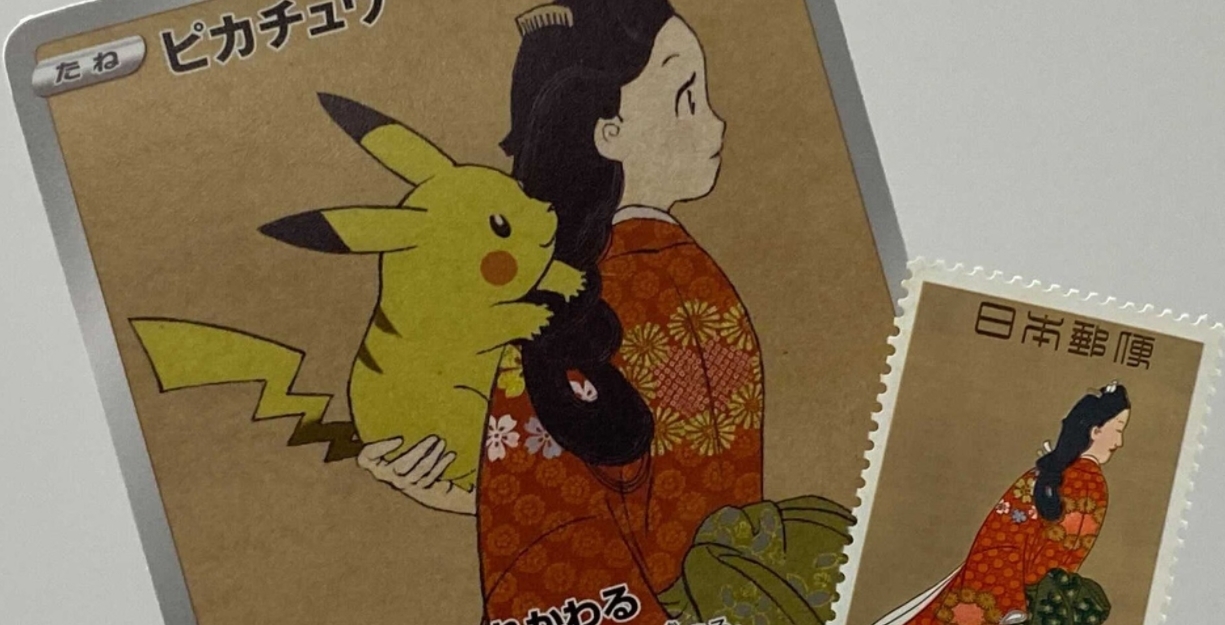 The Pokémon Company and Japan Post Service are collaborating on a new stamp collection that will also feature special promotional cards printed for the trading card game.

These collections feature actual stamps based on iconic and newer Pokémon cards that can be used as official postage, two full-art promo cards, and three additional stickers along with a Pokémon TCG Family Box Set. 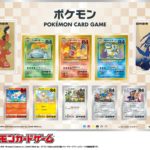 The full art promo cards will be of Pikachu and Cramorant in traditional Japanese-style artwork. They are based on the classic Japanese stamps, Beauty Looking Back and Moon Goose. 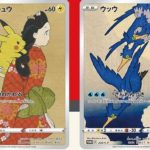 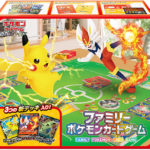 Many of the cards won’t see competitive play because they are simple or luck-based, with the goal of teaching families and children new to the game how to play, according to Pokémon TCG publication PokéBeach.

The Pokémon stamp collection will have an initial run of 80,000 boxes released on Aug. 25 for around $37. Pre-orders will go live on July 26, with the product unlikely to ever be printed outside of Japan.

Additional Pokémon stamp sheets will also be released around the same time, though they don’t include any TCG promos despite some designs being based on TCG cards. 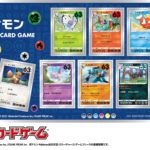 The Pokémon TCG Family Box Set will release as a standalone product on July 9 and will likely see some form of release for Western fans, even if it is just the cards being printed and added to a separate set.