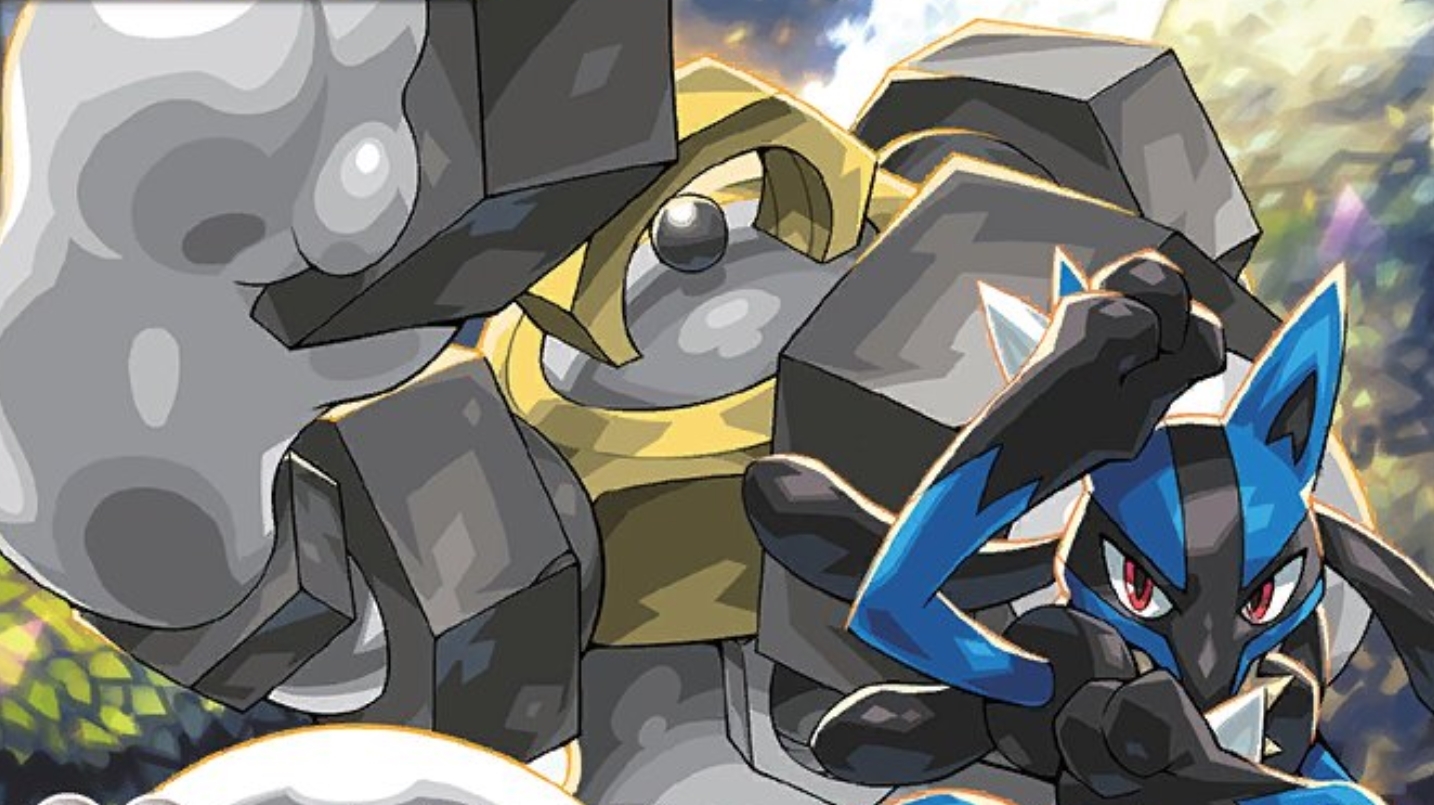 Jack Millar took The Safe all the way to the top as he used Lucario and Melmetal-GX and Zacian to become the first Pokémon Players Cup TCG Champion.

There were several different types of decks making waves up until the final day, but the grand finals came down to two Australian players playing a mirror match of Lucario and Melmetal-GX and Zacian.

The showdown between Millar and veteran TCG player Matthew Burris went down to the wire, but it was Millar who took the 2-0 victory over the original creator of the decklist. Staring down a fully stacked Zacian V with nothing ready to counter it led to a DECKlaration as Millar claimed the title.

Among the other decks in top cut were six Arceus and Dialga and Palkia-GX combos with Zacian V. In fact, the only deck to come close to matching it was Eternatus VMAX with four players using a variation of the now-standard build.

Millar and Burris were the only two players who utilized Lucario and Melmetal-GX and Zacian, while two other players used Centiskorch VMAX.

Only two of the top 16 decks at the Players Cup were not duplicates, and they were Tord Reklev’s Inteleon VMAX/Frosmoth combo and Alex Piney’s Decidueye/Galarian Obstagoon, which was the only deck not utilizing either a GX or V card out of the top finishers.

With the conclusion of the Pokémon Players Cup TCG Champion, every Players Cup event has wrapped up and now the focus will now shift to whatever comes next for the competitive Pokémon scene during the ongoing pandemic.