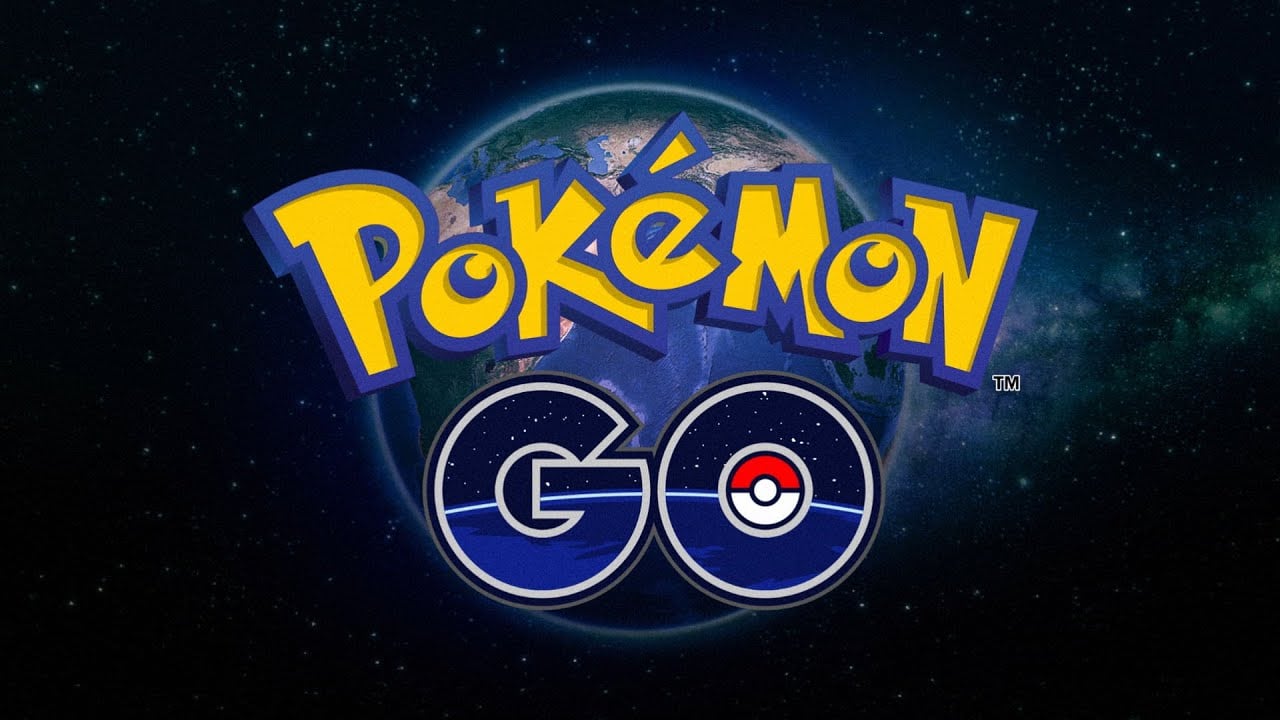 The Pokémon Go servers have improved greatly over the years. During the game’s launch in 2015, the servers would continually go out due to the large number of players that were trying to access the innovative new gaming experience.

In 2022, the servers are much more stable and aren’t nearly as prone to going out. Issues do still occur, though, and players need to know if the reason why they can’t log in to Pokémon Go is because of them or a server outage. As such, players should be privy to the ways of checking the Pokémon Go server status.

Unlike other multiplayer video games, there’s no official dedicated server status page for Pokémon Go. The developers at Niantic have not yet made a website that tracks the various servers and regions. Third-party sites have emerged that accomplish this same goal.

How to check if Pokémon Go is down

Before you even try to access those third-party sites, you can check the Pokémon Go app first. If the servers are indeed offline, you’ll likely encounter a message that says, “We are working to resolve the issue,” along with a standard image of the Pokémon Go logo. If this message does appear, you won’t be able to log in and will likely have to wait a brief time before being able to play.

If that message doesn’t appear but you’re still having difficulty accessing a server, you can check various websites to see if there’s an outage. The most common site to visit is mmoserverstatus.com/pokemon_go. This tells visitors if a region’s server is online and even tells you what your ping is to a specific region’s server.

There’s also jooas.com/status/pokemon-go, which checks the Pokémon Go servers a little more frequently and lets visitors know of the latency course over the last hour for the servers.

There are also more niche websites that you can visit. One from cmmcd collects fan responses to report if a server is down or working properly in a region. Another tells you whether or not it’s recommended to drop a Lure based on current server conditions in your region.

Finally, players can check the official Pokémon Go Twitter account. The account will almost always tell fans if there’s been a major server outage in a region or for the game as a whole.