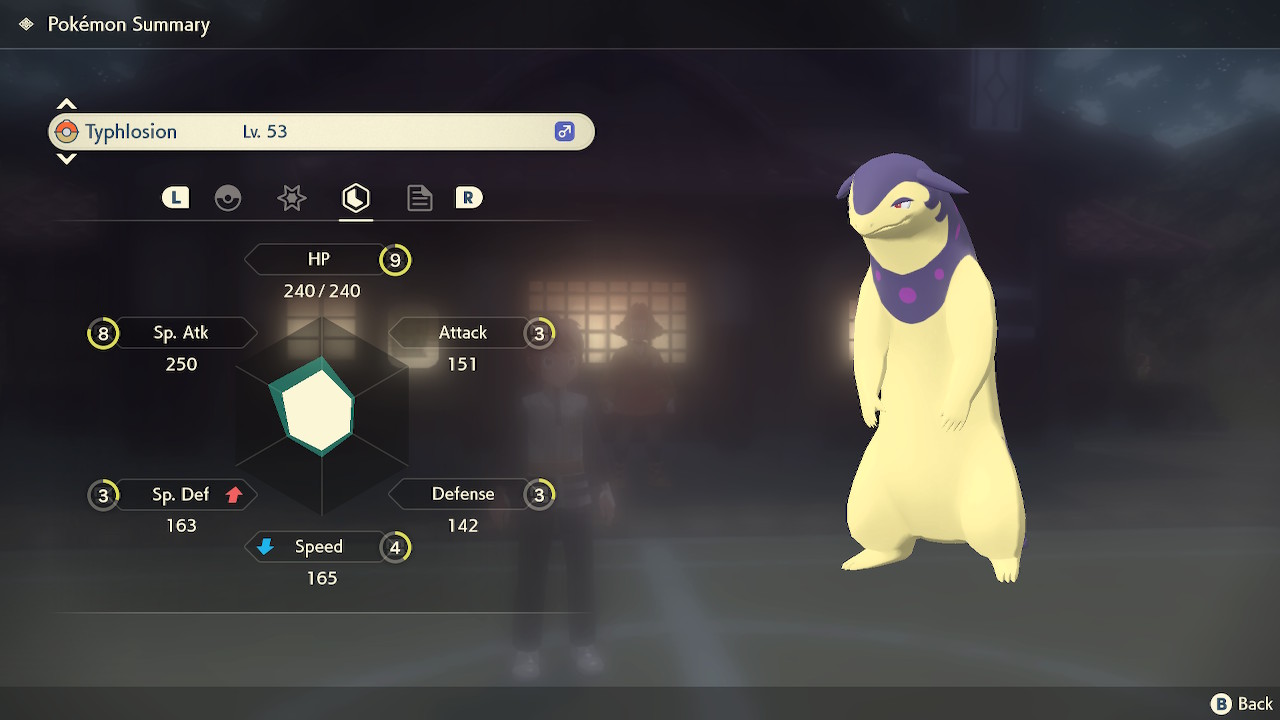 Pokémon games always have modifiers that work behind the scenes as a way to determine how strong a Pokémon is in each of its individual stats.

Pokémon Legends: Arceus keeps that trend going, but has reworked the system that has been used in previous games, creating the Effort Levels (ELs) system to replace Effort Values (EVs) and Individual Values (IVs) as the means of directly affecting your Pokémon’s hidden stats.

ELs will be clearly displayed when viewing a Pokémon in your party or the Pastures, showing a range of numbers next to each of the core stats, HP, Attack, Defense, Sp. Atk, Sp. Def, and Speed. These numbers will typically range between zero and three for a freshly captured Pokémon, with Alpha Pokémon having a guaranteed three stats at three ELs upon capture. 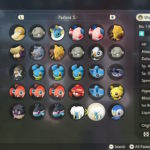 The total range of ELs encompasses EL 0 to EL 10, with each level providing a multiplier to the stat it is applied in.

In Legends: Arceus, players can use Grit Items to increase the base ELs for a Pokémon’s stats. There are a total of four items that can be obtained through various means, such as battling or catching Alpha Pokémon, completing requests, or releasing some of the many Pokémon you will catch throughout the game.

How do Grit Items work in Pokémon Legends: Arceus?

These Grit Items, which are all themed around types of stone, can be used to increase the base ELs for a Pokémon, but only to a specific value. For instance, Grit Dust can only help a Pokémon get to EL 3, while Grit Gravel can only work on stats above EL 3 and will cap out at EL5. Here is a full breakdown on those ranges:

You can only use one Grit Item at a time and can only be used up until the listed EL caps. To successfully max out a Pokémon that has no ELs at all, you will need 18 Grit Dust, 18, Grit Gravel, 18 Grit Pebbles, and six Grit Rocks. 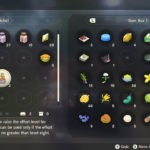 If you max out a Pokémon’s ELs to EL 10, you can see a stat increase of 100 points or more in some cases. This is due to EL 10 providing up an additional value of 25 when applied to a stat, capping the total EL chart out at 103 stat points when you account for the various multipliers.

This will make your Pokémon the strangest of its species found in Legends: Arceus, at least in terms of stat totals, and should let you clean up any non-boss fights easily.