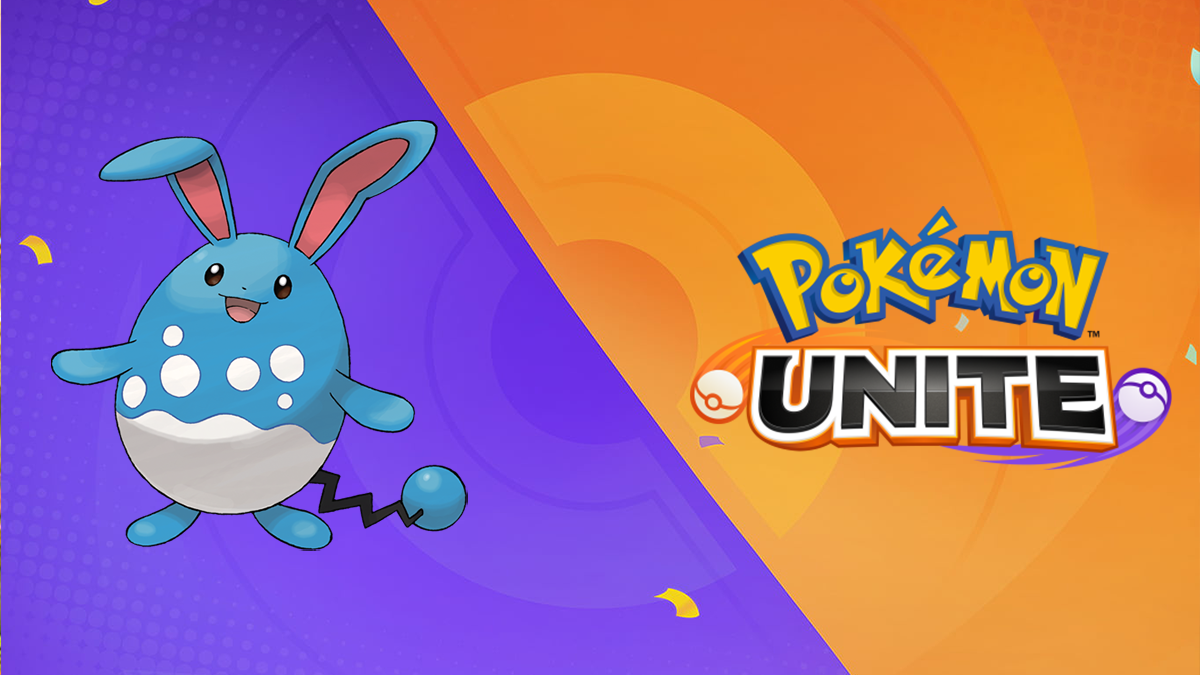 The tensions can rise in multiplayer team games and Pokémon UNITE is no different. In the heat of the moment, players can suddenly become rude or perform well-below expectations, which earn them a spot on your block list.

Though the blocking system in UNITE doesn’t prevent players from getting into the same team or the match as you in the future, it still provides a sense of relief to players. There will be cases where you’ll decide to remove a player from your list, but removing players from your block list is more complicated than adding them.

How can you unblock players in Pokémon UNITE?

How many players can you block in Pokémon UNITE?

If you’re looking for ways to avoid a certain Pokémon UNITE, adding them as a friend can be more beneficial than blocking them.

The blocking system in the game doesn’t have any matchmaking restrictions. By adding a player as your friend, you’ll have the option to avoid queueing up for a match while they’re doing so.