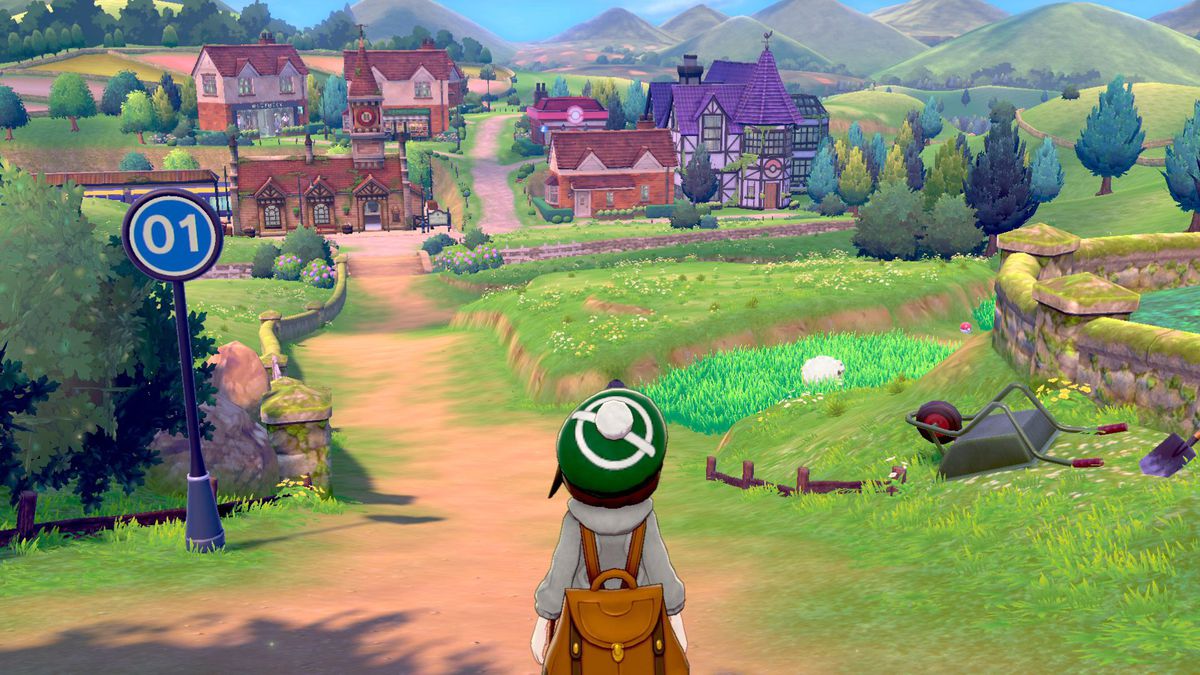 Pokémon Sword and Shield are the first games in the core RPG series to introduce an autosave feature. It’s always on by default when you start a new game, but it can be a pain for some players.

For the trainers who want to exploit the game to the fullest or those who just like having control over their saves, there is a way to turn the autosave function on and off within the game’s system menu.

If you want to turn off, or turn autosave back on, just follow these simple steps:

It’s a simple process, but it isn’t exactly explained to the player throughout their session. Turning off autosave does come with its benefits for trainers chaining shiny Pokémon or using speedrunner exploits, though.