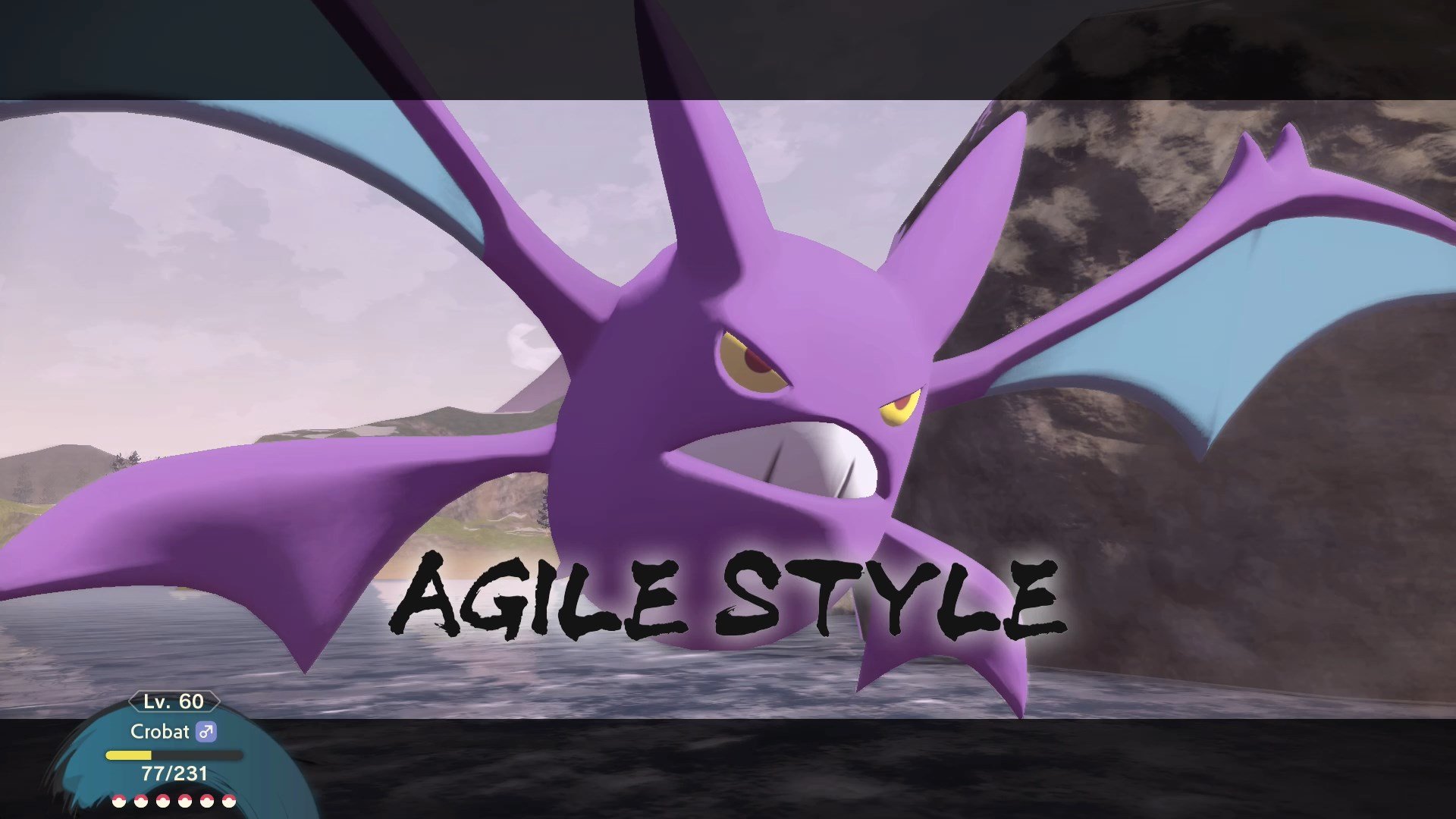 The entire battle system in Pokémon Legends: Arceus was overhauled to create something entirely new for the Pokémon franchise, and that applies to the way moves function over the course of the game. This includes the introduction of mastering a move.

Each move doesn’t require its own means of leveling up but rather the moves you use most often will level up alongside your Pokémon. When a Pokémon levels up in Legends: Arceus, the set of moves that it has equipped at the time will also level up. And as they level up, you can unlock these attacks’ Strong and Agile Style forms, which then allow you for more versatility in combat.

Because moves can be equipped and unequipped at any time from the Pokémon menu by selecting the “Change Moves” option under the summary. This will let you find your preferred moveset, which you will likely want to find early on so those moves are the ones you are leveling up alongside your Pokémon.

You will know when a Pokémon masters one of its moves because a small icon and some new options will appear next to a move that has reached its maximum potential.

If you don’t want to grind a moves level or really need to unlock Strong and Agile Style for a specific attack, you can use the secondary method, which is using a Seed of Mastery to help a Pokémon instantly master a move. This is also the required method to have a Pokémon master a move that it doesn’t learn naturally.

You can get a Seed of Mastery by completing certain quests throughout the game, such as gathering Spiritomb Wisps and talking to Vessa. Then you will need to take them to Zisu at the Training Grounds in Jubilife Village to have her help you unlock a move’s potential.