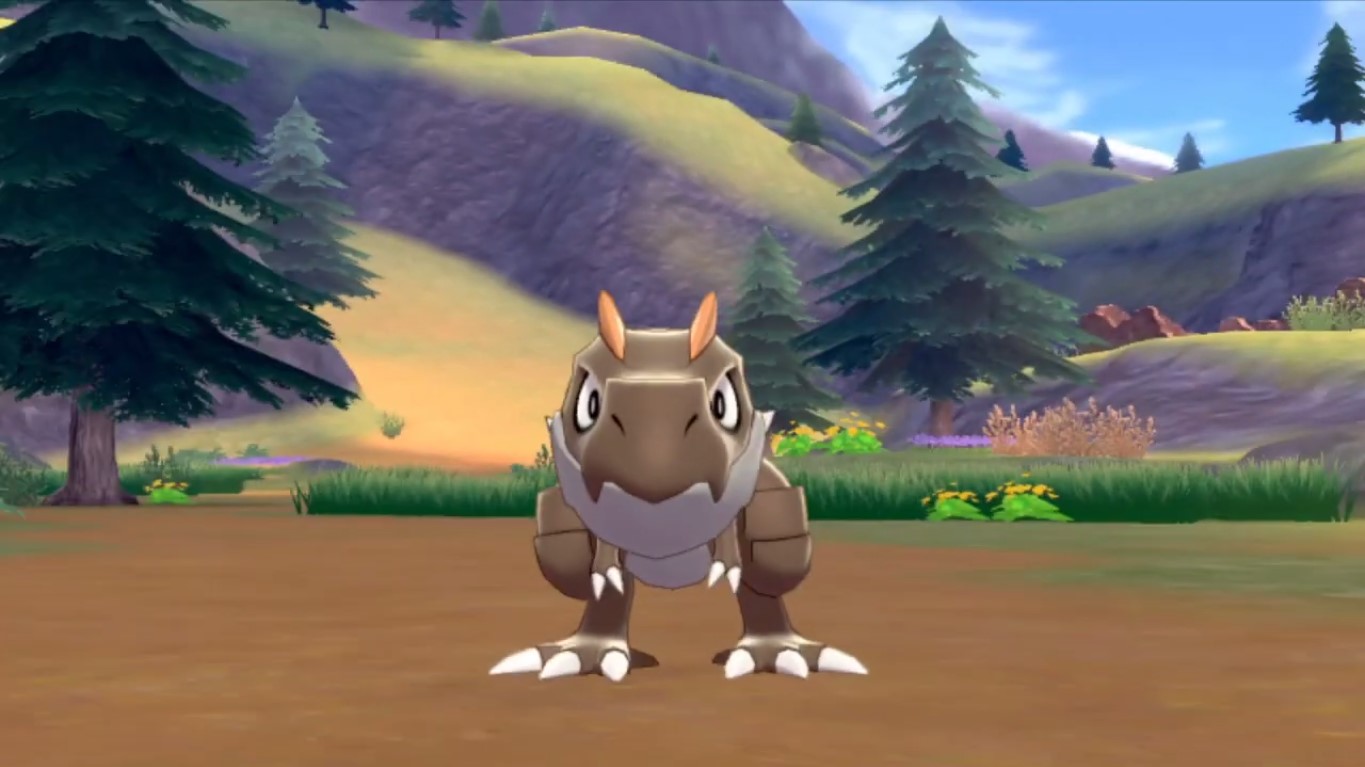 Pokémon Sword and Shield’s The Crown Tundra DLC has reintroduced many Pokémon from previous titles in the franchise. But this time, the fossil Pokémon from gen six—Tyrunt and Amaura—are already alive. The Kalos region Pokémon only became obtainable with the release of The Crown Tundra expansion.

Tyrunt can be found in the overworld near Ballimere Lake. Search around the lake and just keep looking because it might take a lot of time for one to show up. Amaura, on the other hand, is much easier to find. It can be encountered in the Wild Area of Slippery Slope, Frostpoint Field, and Snowslide Slope.

Pay attention to the weather, though. Tyrunt has a better chance of appearing in sunny weather since it evolves in this condition. For Amaura, it’s the opposite—it has to be hailing.

Try using other types of Pokémon to catch them and come prepared with a lot of Poké Balls just in case. Tyrunt evolves into Tyrantrum during the day, while Amaura evolves to Aurorus at night. They only require leveling up to evolve, so you won’t need any special items.