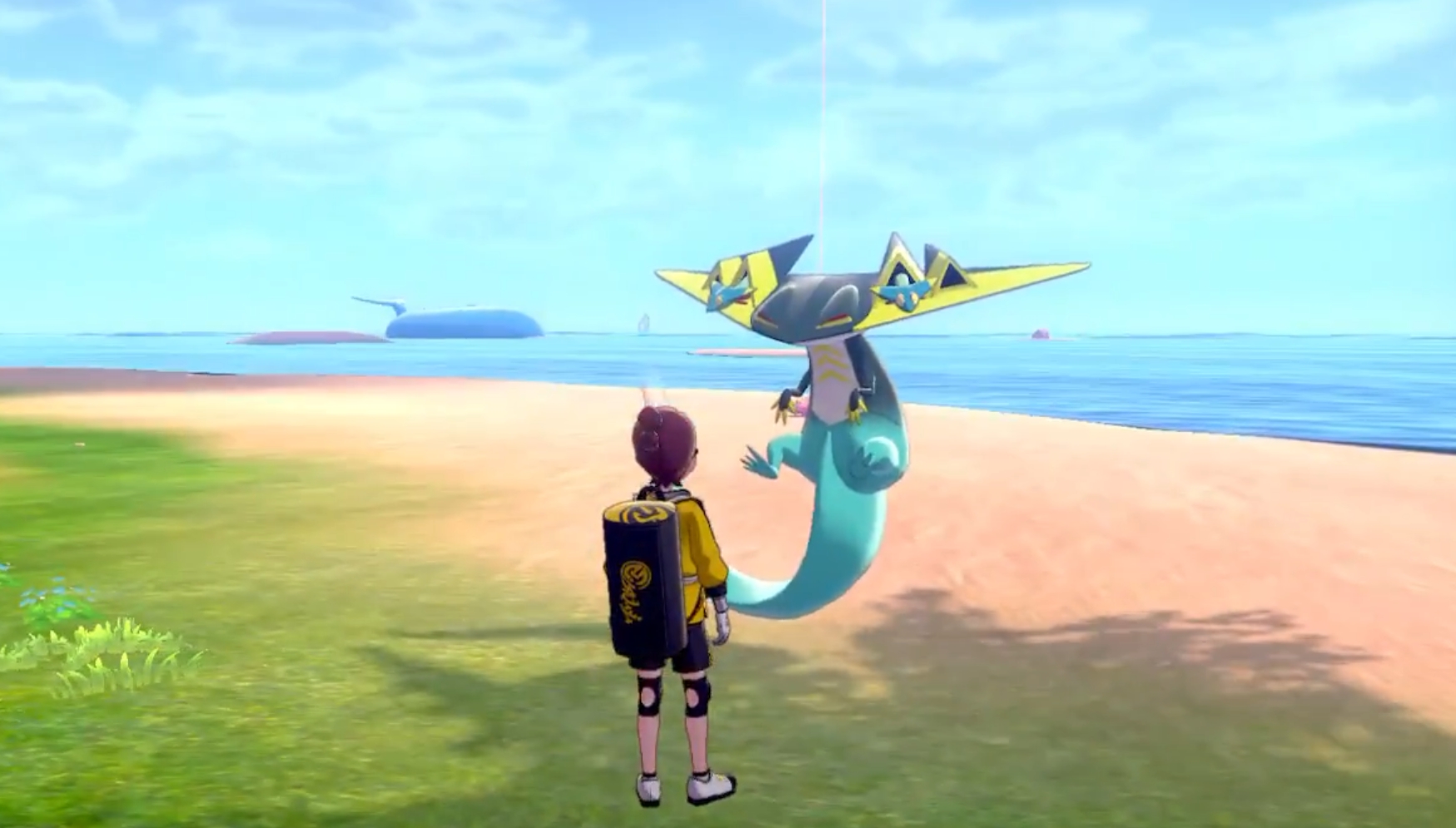 Game Freak has done the unthinkable by providing players with a chance to have their favorite Pokémon follow them again in a full-scale release.

Trainers can unlock the ability to have Pokémon follow them in the Pokémon Sword and Shield Isle of Armor expansion, but only after completing several parts of Mustard’s dojo trials.

Once you get far enough into the DLC, Mustard will inform you that you can now “take your Pokémon out on a stroll.” This will enable you to have the first Pokémon in your party follow you around in the Isle of Armor’s Wild Area.

You actually unlock the ability to do this right after obtaining Kubfu from Mustard in the final dojo trial. Immediately after walking outside, you can look behind you and see the head of your party following you.

It doesn’t look like there are any limitations on which Pokémon can follow you, as even the massive form of Wailord can trail behind you as your walk around.

It was a nice surprise to see Game Freak slip such a beloved feature into the Expansion Pass without people figuring it out. This inclusion will make a lot of fans happy and should change some people’s minds about picking up the new content.