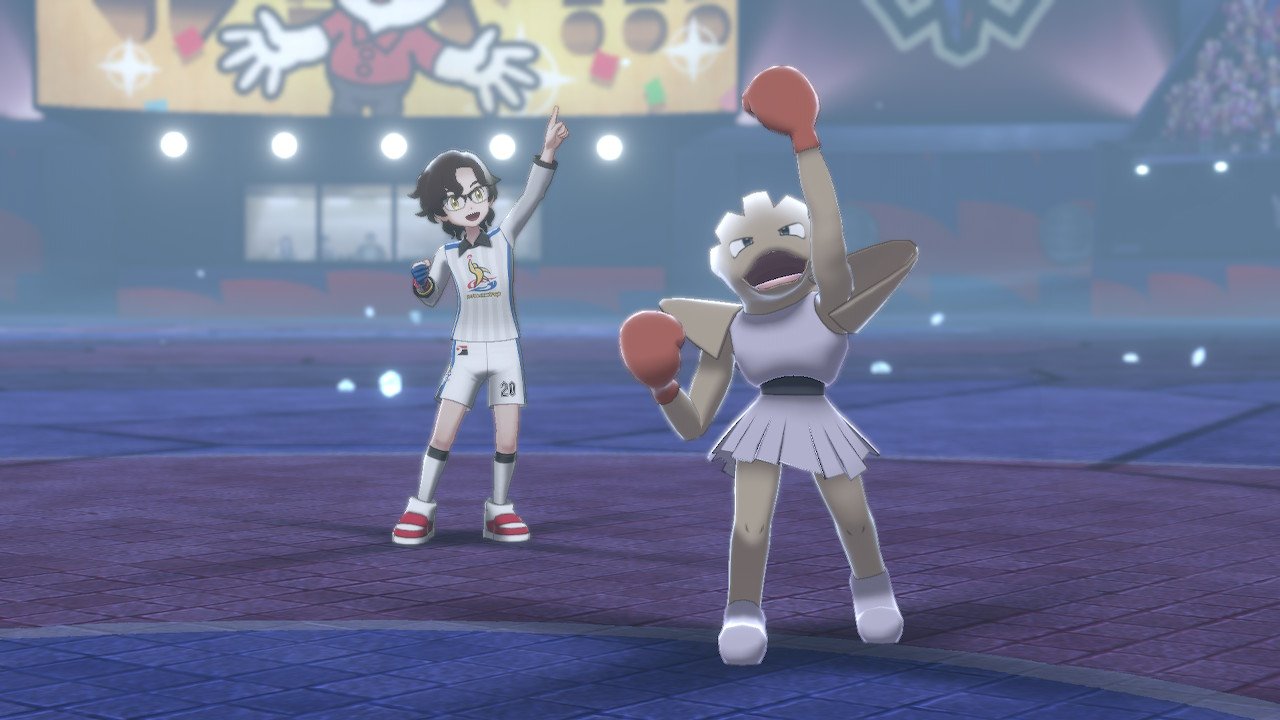 There are two ways to get Pokémon with perfect (or at least better than average) Individual Values (IVs) in Sword and Shield, but they will both take some time investment and luck.

The first option is trying to find some of the glowing Pokémon as you travel across the many zones of the Wild Area. Each of the Pokémon that spawn in the overworld with a glowing aura is going to have at least three perfect IVs no matter what.

Perfect IVs are randomized, but that gets you one step closer to having the full perfect six IVs most competitive players strive for. But if you are just casually playing the game, it might be a good idea to catch the glowing Pokémon just because they are always going to be stronger than the normal variants and could know some rare Egg Moves.

Egg Moves are attacks that can only be learned through breeding two Pokémon in the same Egg Group and hatching an egg. There is a chance that doing that will give the baby a move it wouldn’t learn otherwise.

The best way to go about finding the rarer, glowing Pokémon is simply by biking around the Wild Area and quickly forcing all of the overworld spawns to despawn as you go. This means you can make laps around smaller areas and force rerolled odds for the Pokémon you want to appear, along with the sign for boosted stats.

Be careful, though, the aura is sometimes easy to miss depending on what the weather and surroundings of the zone you are in look like.

But if you don’t want to just have a better Pokémon and are aiming to create a competitive team, you will need to find several things to make your job a bit easier. The first of which is a Ditto.

Head over to the Lake of Outrage and catch yourself a Ditto so you can always breed exactly what Pokémon you need with no regard for gender or Egg Group. If you can find a Ditto with extremely good IVs, you will be able to pass them down to the eggs.

You can check IVs using the IV Judge in your PC Box, but you will have to win six battles at the Battle Tower to reach Rank Four and unlock the ability to use it. So you will probably end up catching a dozen Ditto and testing them because you optimally want one with four or more max IVs, which will be shown as “Best” in the checker.

Next, grab a Destiny Knot from the Southern Pokémon Center’s BP Shop. You will need to head over to the Battle Tower and compete in a few matches to get the BP, but it is worth it because this takes a lot of the randomization out of the breeding process.

Once you have both the Ditto and the Destiny Knot, you can start breeding for those perfect IVs to help make your competitive mons. Oh, and if the parent Pokémon you plan on breeding with has the Nature you want to pass down, make sure it is holding an Everstone, because then that Nature will automatically be what the baby has.

It should also be noted that a male parent’s ability will automatically be passed down through breeding with a Ditto. Meanwhile, there is a 70 percent chance that the ability will be passed down through the mother if you breed with a female. If you want Hidden Abilities, you will likely need to compete in Max Raid Battles to catch Pokémon who have them so you can breed them.

Equipping the Destiny Knot to the high IV Ditto will then allow you to pass down five IVs instead of three. This heavily increases your chances of getting six max IVs instead of three garbage ones, even though that final stat will still be randomized.

From there, it is as simple as continuing to hatch eggs until you get the exact Pokémon you want with the right IVs. Nature can be changed later so you don’t need to stress heavily if you don’t have the right one.

It is all about combining the six perfect IVs with the right ability and any Egg Moves you want. Then you got to train it to level 100 and Hyper Train it from there.