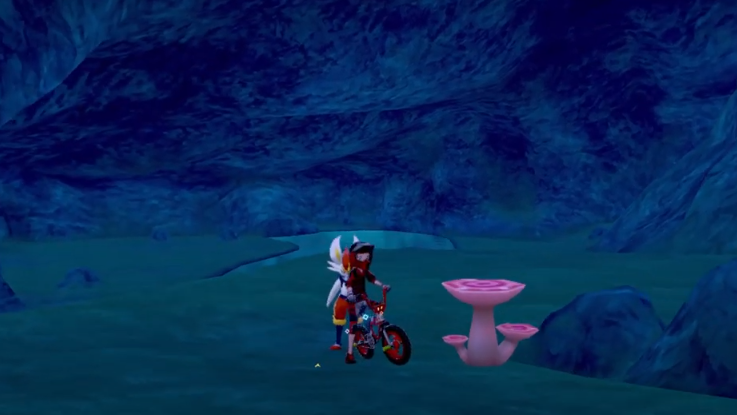 Pokémon Sword and Shield’s first DLC pack, The Isle of Armor, added a new feature to the game that allows players to gift various Pokémon their Gigantamax forms without having to collect them through raids.

This feature, known as Max Soup in the Master Dojo, requires you to have items known as Max Mushrooms that are meant to appear around The Isle of Armor’s world. There doesn’t seem to be any in sight after getting the initial three through the main story, however.

To get more Max Mushrooms, you first need to go take part in a Max Raid Battle on the Isle of Armor and beat the raid boss within it.

Once you do that, there’s a slight chance that Max Mushrooms will start to spawn across the map. They can only spawn in the caves and forests, though, so at least that limits the number of areas you have to search.

It’s completely random if any or how many of them will spawn after Raid Battles. Max Mushrooms could spawn after one or 20 battles. There’s no real way to tell at this time.

We advise trainers to take part in as many Raid Battles as possible on the island before going on the hunt for Max Mushrooms.