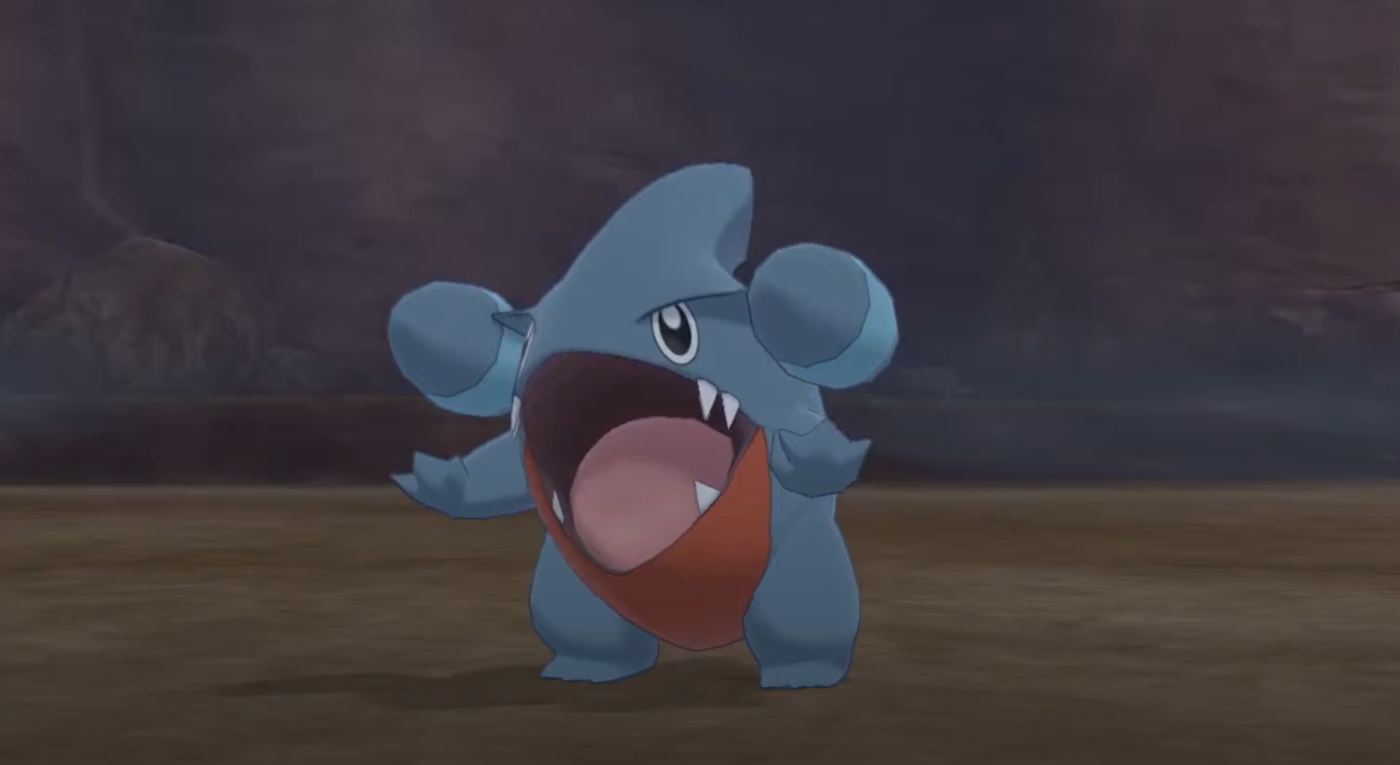 Pokémon Sword and Shield’s Crown Tundra DLC has added many Pokémon from previous titles of the franchise to the newest installments—and one of them is Gible from gen four. Gible is one of the few region exclusive Pokémon in the expansion.

Gible can be found in the Tunnel to the Top, a cave leading to the Crown Shrine. It will only appear in the Shield version, though. Sword owners can only obtain it from Pokémon HOME or by trading with other players.

Search around for Gible because it might take a lot of time for it to show up. Be careful not to defeat it before catching it, though. It will spawn with a level around 65 and is weak to Ice, Dragon, and Fairy-type attacks. Try using other types of Pokémon to catch it and make sure to stock up on Poké Balls.

Gible is a Dragon and Ground-type Pokémon. This cute, round, and small Pokémon can become a huge dragon after evolving. It evolves into Gabite and later into Garchomp. You won’t need any items to make it evolve, it only requires leveling up. It can Mega Evolve using Garchompite, though.