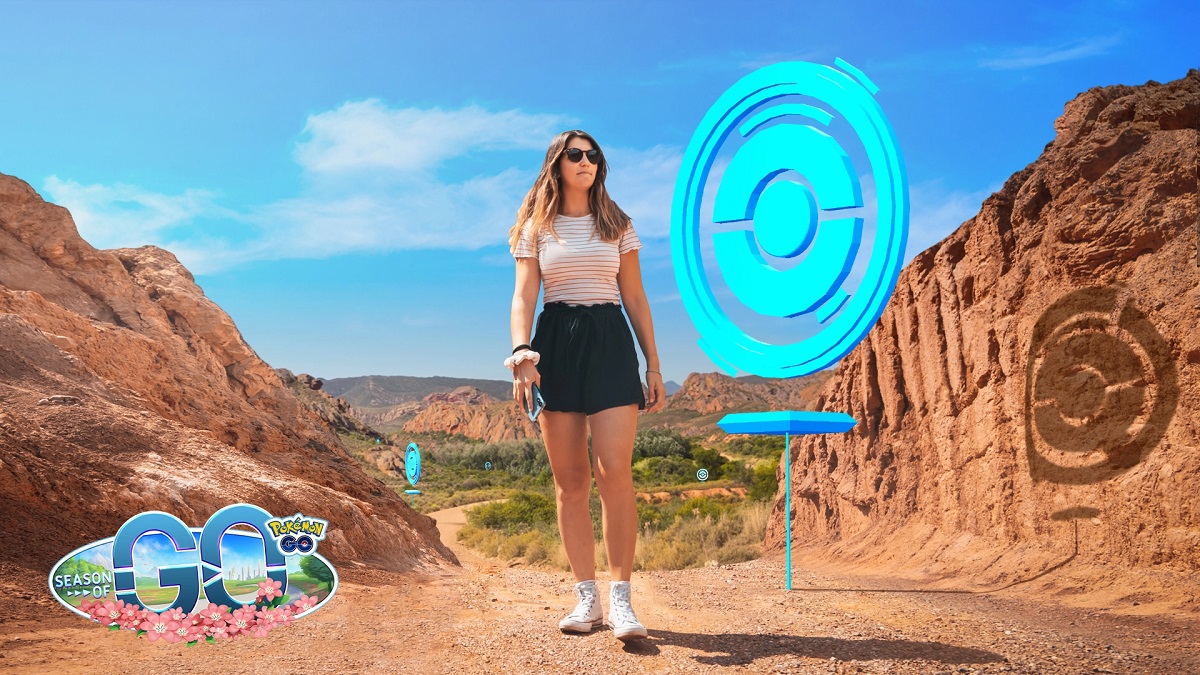 Cascoon and Silcoon, which are the two possible evolutions from Wurmple, are some of the most unpredictable Pokémon to get in Pokémon Go.

The two Bug-type Pokémon are evolved from a Wurmple, and there is no sure way to get either of them unless caught in the wild or during an event. For example, the August 2022 Bug Out! event has Cascoon and Silcoon as encounters when players finish Field Research tasks, but other than that, players will have to leave getting both of these Pokémon up to chance.

In order to get Cascoon and Silcoon without finding it in the wild or getting them from an event, players will most likely need several Wurmples unless they get lucky and get the one they want on the first try.

To get a Wurmple to evolve, you only need 12 Candy, but the evolution is a surprise. There is no concrete method to ensuring that you get the one you want, it is all left up to chance.

Once you have at least 12 Wurmple Candy, you can evolve it. When you look at the evolution screen, you will notice the question mark that pops up when it asks if you would like to evolve your Wurmple. This is because it’s completely up to chance which Pokémon you get. You’ll find out which one the game has chosen for you after the animation reveals the evolved Pokémon.

Players may need several tries before they get the one they want, but the good news is that Wurmple is really easy to come by in the game, and the 12 Candy requirement is one of the lowest in the game for evolving Pokémon.

Getting both shouldn’t take too many tries since it can only be one of two different Pokémon that evolve from Wurmple. Because the Pokémon is so common, it shouldn’t take long for players to get enough to evolve it, especially if Pinap Berries are used.