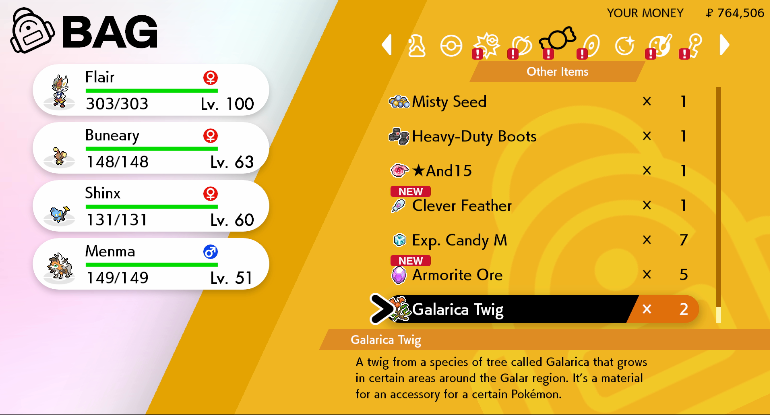 If you want to evolve Galarian Slowpoke to Slowbro in Pokémon Sword and Shield, you will first need to get eight of a series of items known as Galarica Twigs.

Unfortunately for fans, like the majority of items in the game, it can be unclear where these items are and how to find them.

The twigs can occasionally be found under trees by the Dojo and scattered across the Isle of Armor’s world. They are a somewhat of a rare spawn, so you might need to go looking under a lot of trees to find the eight that you need.

Once you have eight of them, you will be able to take them to an island off the coast of the Isle of Armor to the south-west that has an NPC waiting to trade eight of them for a special item.

Use that item on Galarian Slowpoke and it’ll evolve.