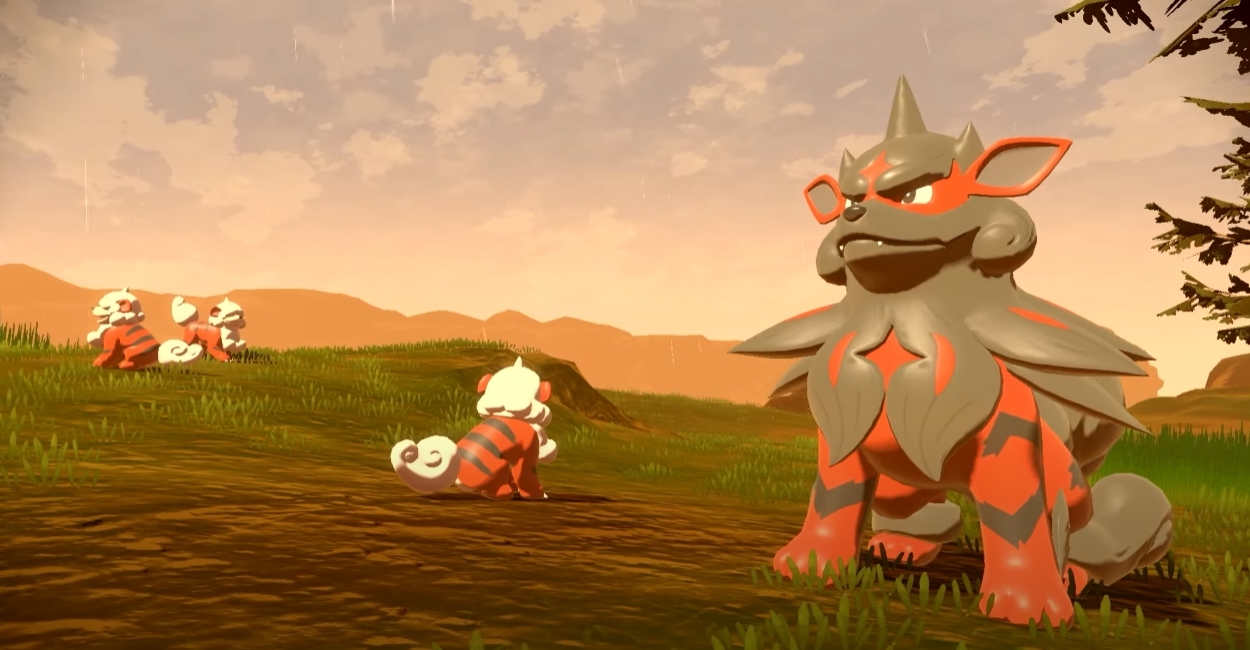 As part of this new content, players who have completed the main story for Legends: Arceus can now encounter Massive Mass Outbreaks in the overworld when they head out on expeditions, and here is how you can get them to spawn.

Mass Outbreaks in Legends: Arceus are special events where a specific species of Pokémon will appear more frequently for a set period of time in a certain area within one of the game’s larger areas. This will be noted by the NPC when you leave Jubilife Village, and a symbol for the Pokémon appearing in the Mass Outbreak is shown over the area on the map.

Massive Mass Outbreaks work a little bit differently, with a large “?” icon appearing over the area of your map instead of a single Pokémon. This means when you enter an area, multiple Mass Outbreaks will be spread out all over the map and you have a limited time to travel across the area to try and catch as many Pokémon as possible.

There are also different types of Mass Outbreaks within the mass spawns, including some that can make Alpha Pokémon appear, so you might want to know what you are getting into before diving into this mechanic.

How to spawn a Massive Mass Outbreak

In order to spawn a Massive Mass Outbreak, first, you must have completed the main story of Legends: Arceus. This means you’ll need to roll the credits and get back in the action if you want to try your hand at some of the biggest encounters.

Once you check that off the list, you can use the same method you previously used for spawning normal Mass Outbreaks to get a Massive Mass Outbreak to appear. This means you can simply enter and exit an area until you see the new “?” icon appears on your map.

Repeat this process as many times as you need to and you should see a Massive Mass Outbreak pop up sooner rather than later. Then you can head out on an expedition and start checking out just what this encounter method has to offer.