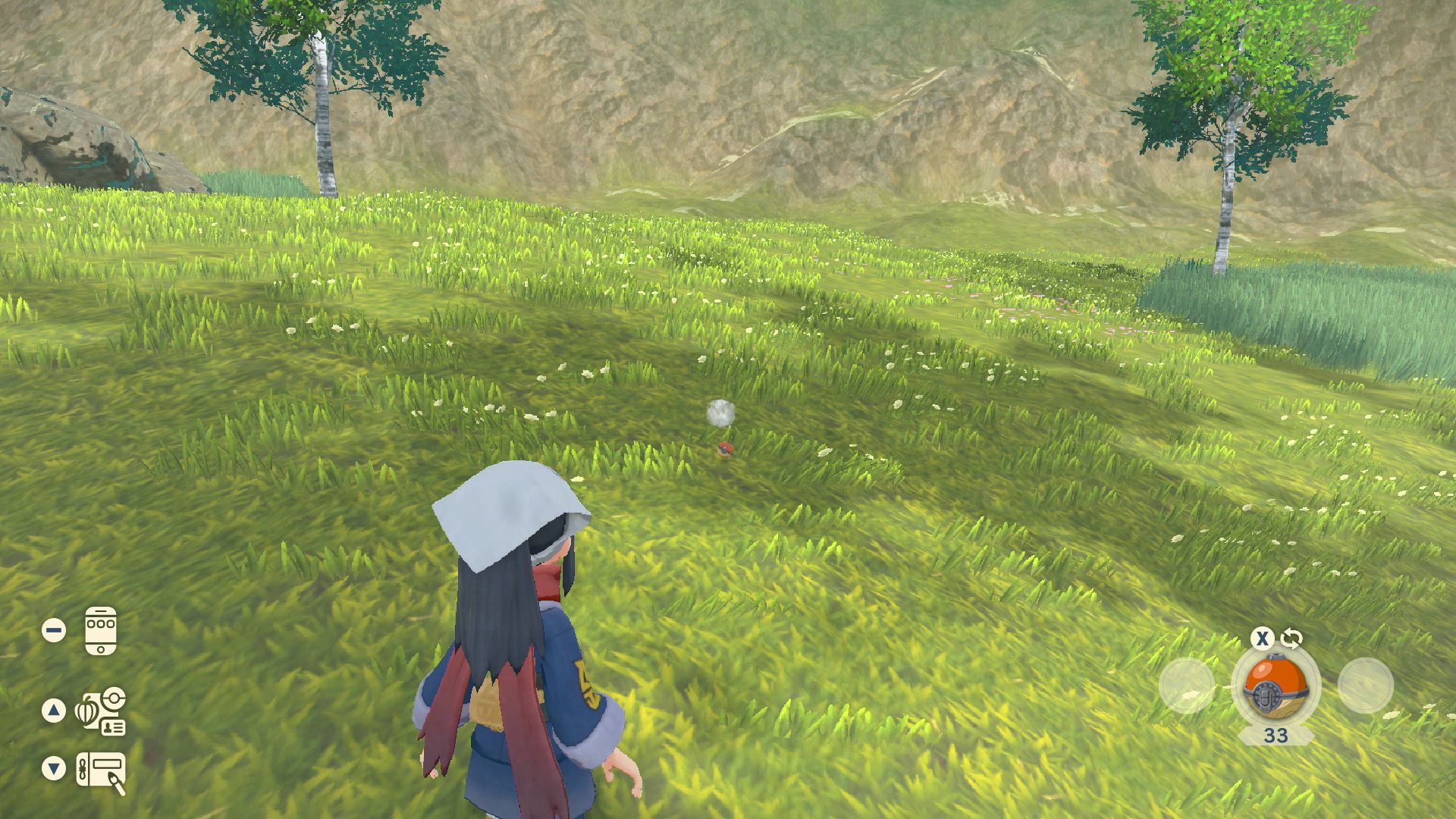 Various Pokémon in the Pokémon series have split evolution paths, meaning they have multiple options of what the trainer can choose to evolve them into. One of the Pokémon that puts a twist on this rule is Wurmple, whose evolution options are not able to be chosen at will.

In Pokémon Legends: Arceus, Wurmple maintains its two possible evolutions, Silcoon and Cascoon. At level seven, Wurmple will gain the option to evolve, though players will not be able to choose which form Wurmple takes, as it is completely random. Catching multiple Wurmple is the only way to gain the possibility of it evolving into both Silcoon and Cascoon, though even this method does not guarantee that Wurmple will evolve into both forms.

At level ten, Silcoon evolves into Beautifly, a Bug and Flying-type Pokémon. Cascoon evolves into Dustox at this level, a Bug and Poison-type Pokémon. Both of these Pokémon have their own strengths and weaknesses, though being Bug-types, they are vulnerable to a multitude of other types that bring about super effective damage. Moves like Quiver Dance provide them with small windows of opportunity to deal heavy damage to opponents, though they’re unlikely to take many hits before fainting.

Players can find wild Wurmple early in the Obsidian Fieldlands. Both Silcoon and Cascoon can also be found early in this area, though they are rare spawns and not guaranteed to appear. Wild Beautifly and Dustox can be found later on in the Heartwood, which players can access after forging a bond with Wyrdeer.