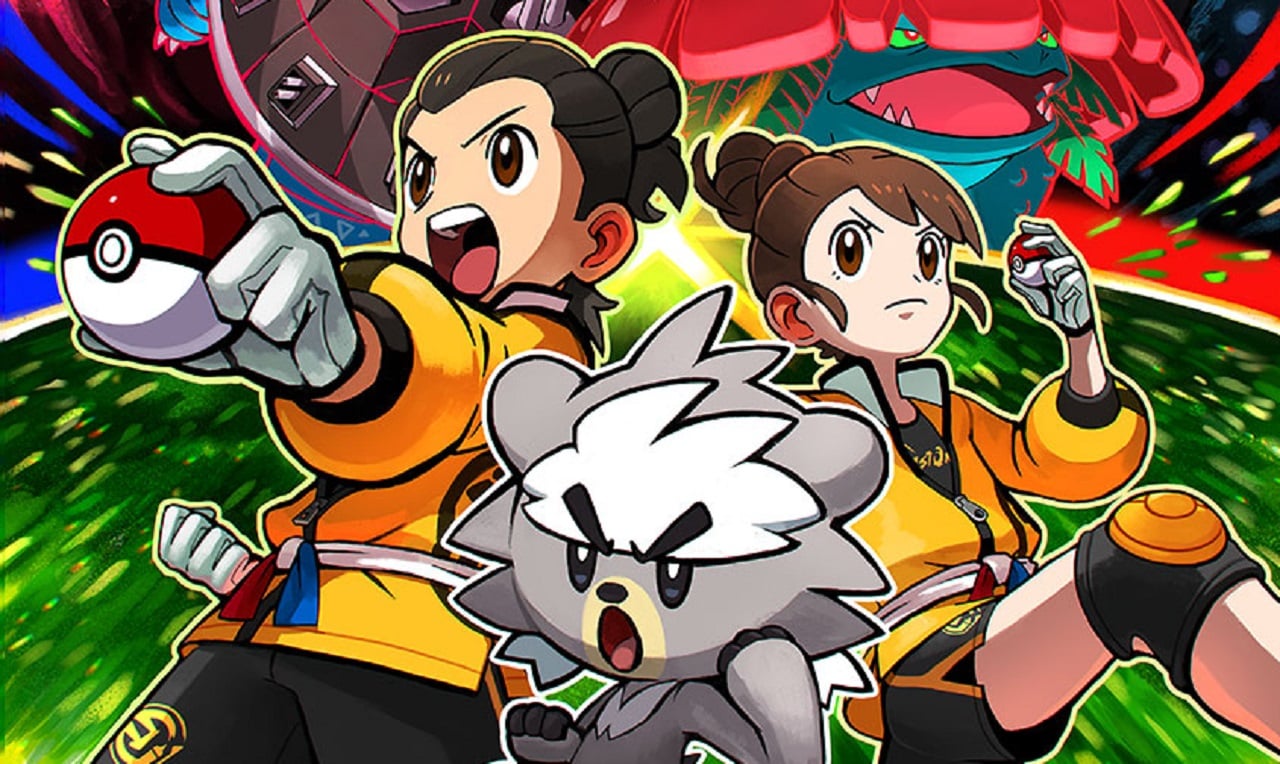 While traveling through the Isle of Armor and doing trials for Master Mustard from the Master Dojo in the Pokémon Sword and Shield expansion, one important item that you’ll encounter is called the Max Mushroom.

Max Mushrooms are fungi that grow in specific areas of the Isle of Armor that you’ll need to collect for one of Mustard’s trials. You’ll also need them later on if you want to unlock any of your Pokémon’s Gigantamax potential.

Not every Pokémon can access Gigantamax, but for those Pokémon that can make use of the more unique version of a Dynamax transformation, this is a great way to bring out what they can do.

You’ll first be tasked with bringing Mustard several Max Mushrooms from the Warm-up Tunnel in the lower portion of the Isle. After you collect them and battle your version-exclusive rival, you’ll return to the Master Dojo and learn how to make Max Soup.

Max Soup is how you can turn a compatible Dynamax-capable Pokémon into one that can use its Gigantamax form. You can continue using this soup to do this as long as you supply the NPC stationed in the dojo’s kitchen with more Max Mushrooms.

Thankfully, Max Mushrooms aren’t just shimmering, generic items that you can find scattered throughout the new Wild Area. Instead, they’re actually present on the overworld map and you can clearly see them growing when you pass them. They’re apparently more common in humid areas like the Warm-up Tunnel, though.

You can also force more to spawn across the island by participating in Max Raid Battles if you can’t seem to find any sprouting up in the usual spots.

Here’s a full list of Pokémon that can have their Gigantamax potential unlocked by eating some Max Soup.

You’ll need to stock up on Max Mushrooms while traversing the Isle of Armor if you want to ensure you have every Gigantamax-capable Pokémon as part of your team. But you won’t need to use the Max Soup on Urshifu outside of the main story, which has you making a special variant for the Wushu Pokémon.