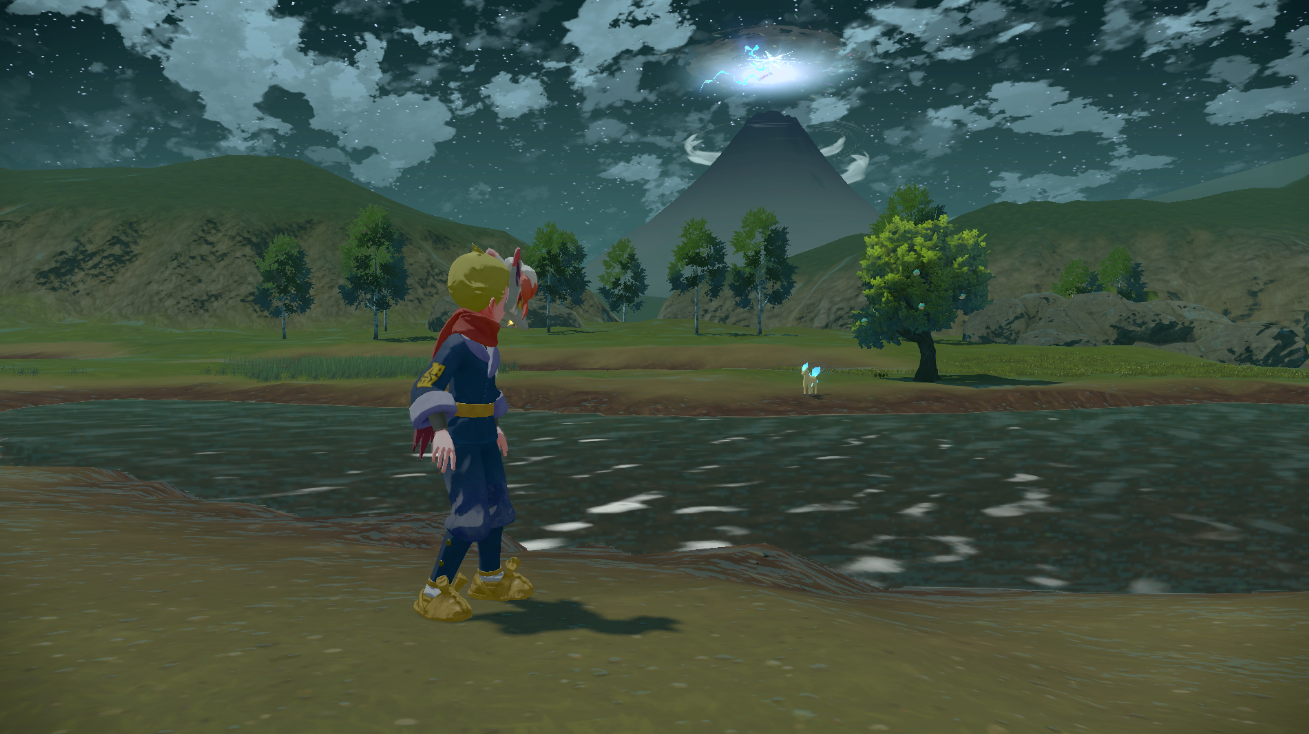 Shiny Pokémon, first appearing in Pokémon Gold and Silver, are variants of Pokémon that exhibit different colors than what the species is known for. This type of Pokémon returns in Pokémon Legends: Arceus, as well as a specific request that awards players with a guaranteed static encounter with one.

After defeating Kleavor, players should return to the Galaxy Building and access the Professor’s board. After interacting with the board, they’ll be prompted to accept Request 19, known as “A Peculiar Ponyta.” This request has players searching the nearby areas for a Ponyta that Professor Laventon noticed may be a different color from a normal Ponyta. Following quest markers will lead players right to this strangely-colored Ponyta which, it turns out, is Shiny.

Like any other wild Pokémon in Legends: Arceus, players will have the opportunity to battle and catch the Shiny Ponyta. Returning to Professor Laventon with the Shiny Ponyta will reward trainers with various berries that will assist players on their journeys. Players will also be able to keep this Shiny Ponyta rather than turning it over to the Professor, giving them a new sparkling Pokémon for their teams.

Shiny Ponyta evolves into Rapidash at level 40, where its bright blue flames are substituted with gray ones as Rapidash gains more powerful features. These Fire-type Pokémon are some of the fastest in the game and also sport a variety of powerful moves that can help take down Bug, Grass, Steel, and Ice-type Pokémon.

While this static encounter for a Shiny Ponyta may be a one-off request, players may encounter other Shinies in Hisui randomly as they venture through the region. Methods of Shiny hunting, a staple activity in the series, are still being discovered.