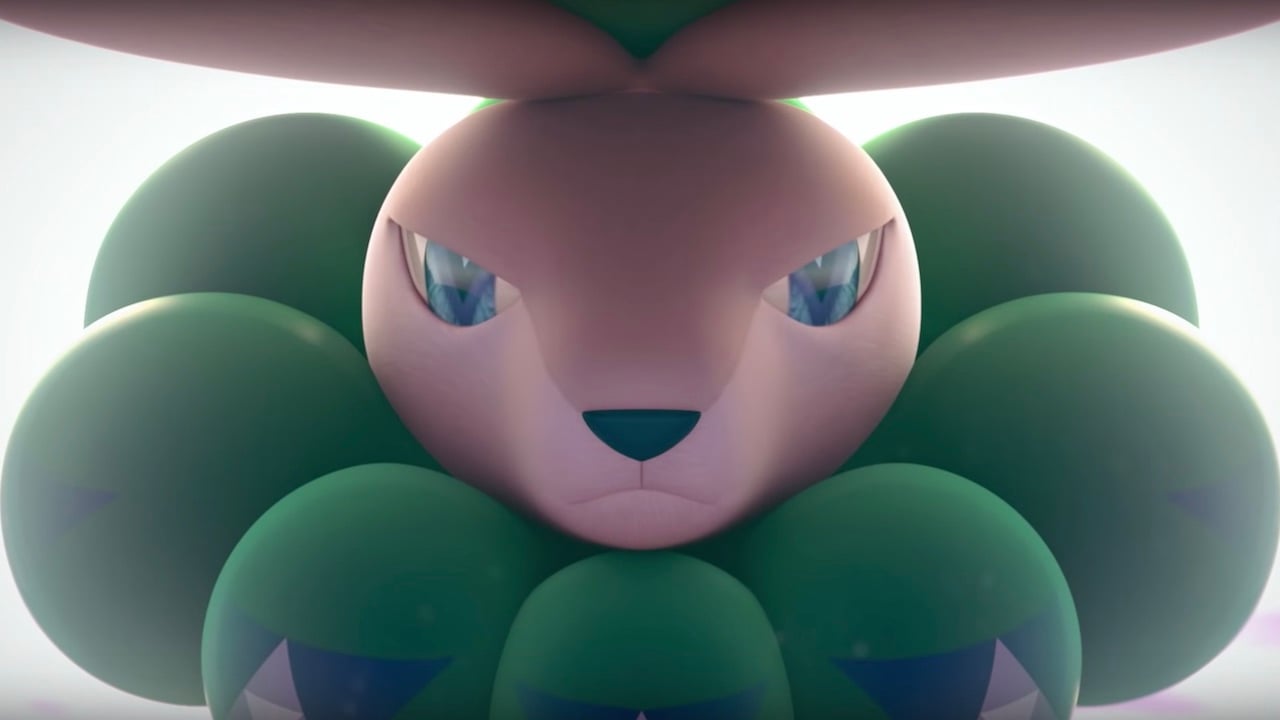 Pokémon Sword and Shield’s latest expansion, The Crown Tundra, has brought a new story for players to experience—and at the end of it, you can meet either Glastrier or Spectrier, Calyrex’s loyal steed.

You have to find Calyrex, the featured legendary Pokémon of the DLC, before battling them. Only after several steps will you be able to capture both Calyrex and either Glastrier or Spectrier together (beware of spoilers for the DLC’s story).

Calyrex is said to have ruled Galar in the past and was considered a merciful king. To find it in the present in the Crown Tundra, though, you have to get the legendary clues in Peony’s house located in Freezington by following the game’s story.

Look in his living room for the Wooden Crown—this will be used later on a statue of Calyrex that’s missing his crown. It will be seated on either Glastrier or Spectrier. Calyrex will appear after you put the crown on the statue.

You can then battle it. Calyrex is a Grass and Psychic-type, so you can use Bug, Fire, Flying, Poison, Ghost, Ice, or Dark-type attacks to do a great amount of damage. It’s relatively easy to defeat.

Learning about the steeds

After you finish the battle, talk to a couple of NPCs in Freezington and head south to the Mayor’s house by heading to Frostpoint Field. You should end up in the Giant’s Bed. It’s important to read the Hardy Crops for the Tundra book.

You’ll learn about the Iceroot Carrot and the Shadowroot Carrot, which will determine whether you’ll encounter Glastrier or Spectrier. Go back to Calyrex and ask him about his Pokémon horse and it will tell you to find a Carrot Seed.

Head to Freezington village and talk to the NPC next to the crops. He’ll ask for eight Dynite Ore in exchange for the Carrot Seed. Then, return to Calyrex once more to learn where to plant it.

This is where you’ll have to choose which of the horse Pokémon you want. Glastrier is an Ice-type Pokémon, so if you choose it, head to the Snowslide Slope and plant the seed there. Spectrier is a Ghost-type and will appear if you plant the seed in the Old Cemetery. After you plant it, you’ll have a chance to battle them.

Defeat the Pokémon to get a piece of hair from it to unite Calyrex and its loyal steed. Head to the Mayor and you’ll be able to get the full set of Reins of Unity.

Now you need to go to the Crown Shrine in the northern part of the map. You’ll have to cross through the other areas you’ve been to and enter a cave in the Snowslide Slope. The Crown Shrine will be at the end of a trail after you leave the cave.

Calyrex will be waiting for you there to place the carrot in the Shrine to attract its steed. Calyrex will control it and then fuse with it to create either the Shadow Rider or the Ice Rider form.

You can use the Reins of Unity to separate the Pokémon, which will result in two Pokedex entries. But you can’t catch both Glastrier and Spectrier in the same save file.

The story will naturally lead you to find these Pokémon, so enjoy the story as well while getting two legendary Pokémon from The Crown Tundra DLC.