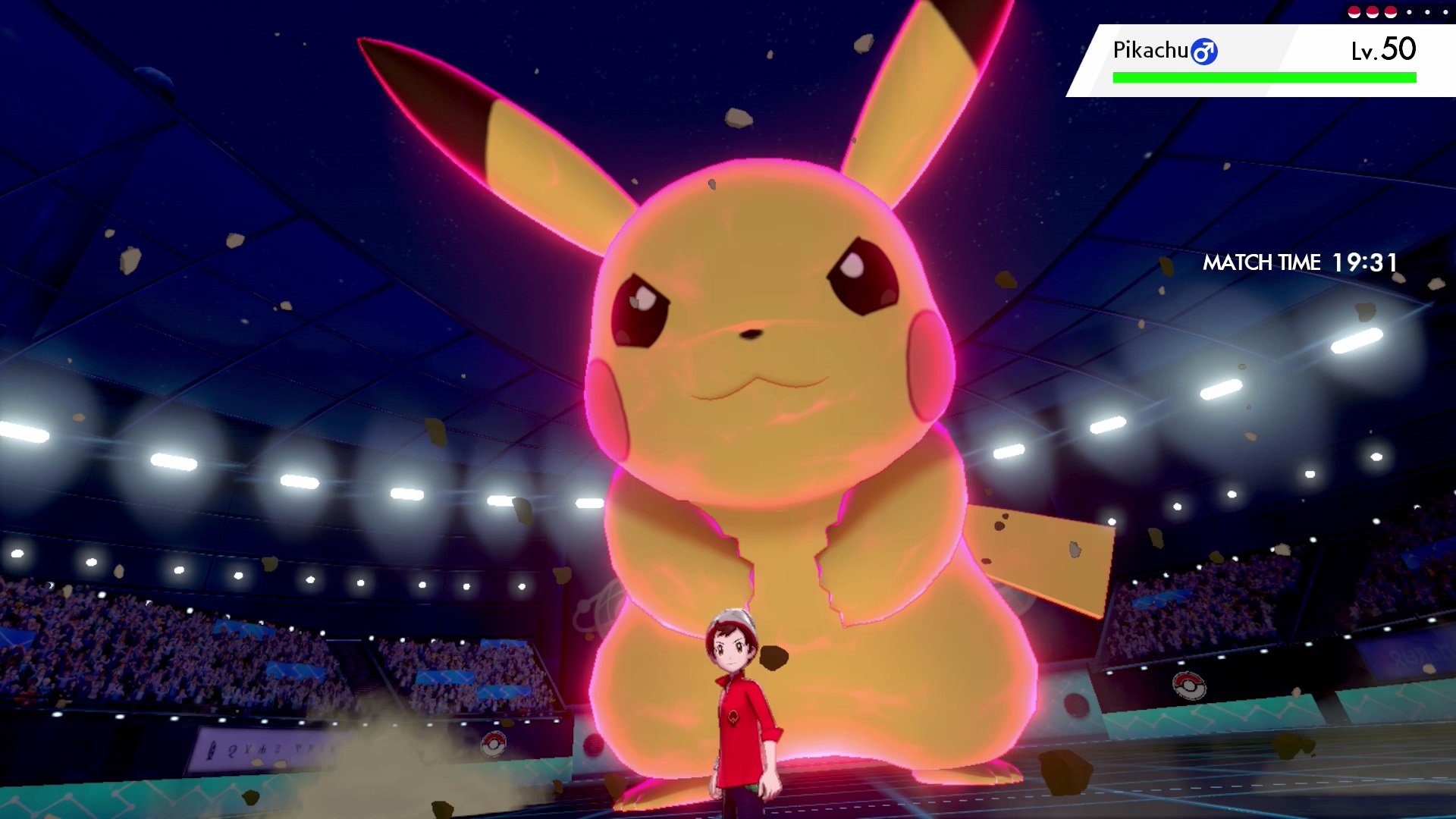 Gigantamax Pokémon are the gimmick for Pokémon Sword and Shield. Dynamax and Gigantamax make Pokémon powerful and in the case of the latter, change appearance. It’s an odd combination of Mega Evolution and powerful Z moves that is crucial to the competitive battles.

Finding raid battles for Pokémon you want is a bit more luck-based. The weather and the location of the den play limit the options, but the game will pick the rest for you. If you’re hoping for a specific Pokémon, there is a way to influence the outcome.

Posted on Twitter by user PhillyBeatzU, the method manipulates the system’s internal clock to change the Pokémon in a raid. This is likely to be patched by Game Freak at some point. As with all little tricks like this, be careful. There are rumors of the method corrupting save files.

Make sure you are offline while attempting this. Find a den with a raid battle in it and interact with it as you normally would. You will receive the Watts and be taken to the selection screen where you will see the silhouette of the raid Pokémon. If you do not like the Pokémon, select ‘Invite Others’ and hit the Home button on the Switch.

From the Switch’s main menu, go to settings and scroll all the way to the bottom to ‘System Settings.’ Select ‘Date and Time’ and turn off auto setting. Change the day by one and return to your game.

Once back in game, leave the raid. The den will glow with Watts again. Interact with the den and collect the Watts for a second time. The Pokémon shown in the raid will be different this time. Repeat this process until you get the Pokémon you want.

This process works the majority of the time on both purple and red beams of light. In some cases, the beams indicate when a raid disappears. It’s unclear what causes the beams to disappear. It could be how far the player is in the game or it could be luck based.

Some have suggested that using a wishing piece will prevent the beam from disappearing, but this may only apply to red beams.

Changing the Switch’s system settings doesn’t penalize the player in a drastic way. Any daily activities, like a battle in the cafe, should be completed before attempting to farm Gigantamax Pokémon. Changing the settings and time may prevent players from accessing daily bonuses and events outside of the Wild Area.

Previous games prevented similar exploits by limiting the time sensitive events in game if the system’s clock was changed, so Game Freak may patch this. Use it while you can.